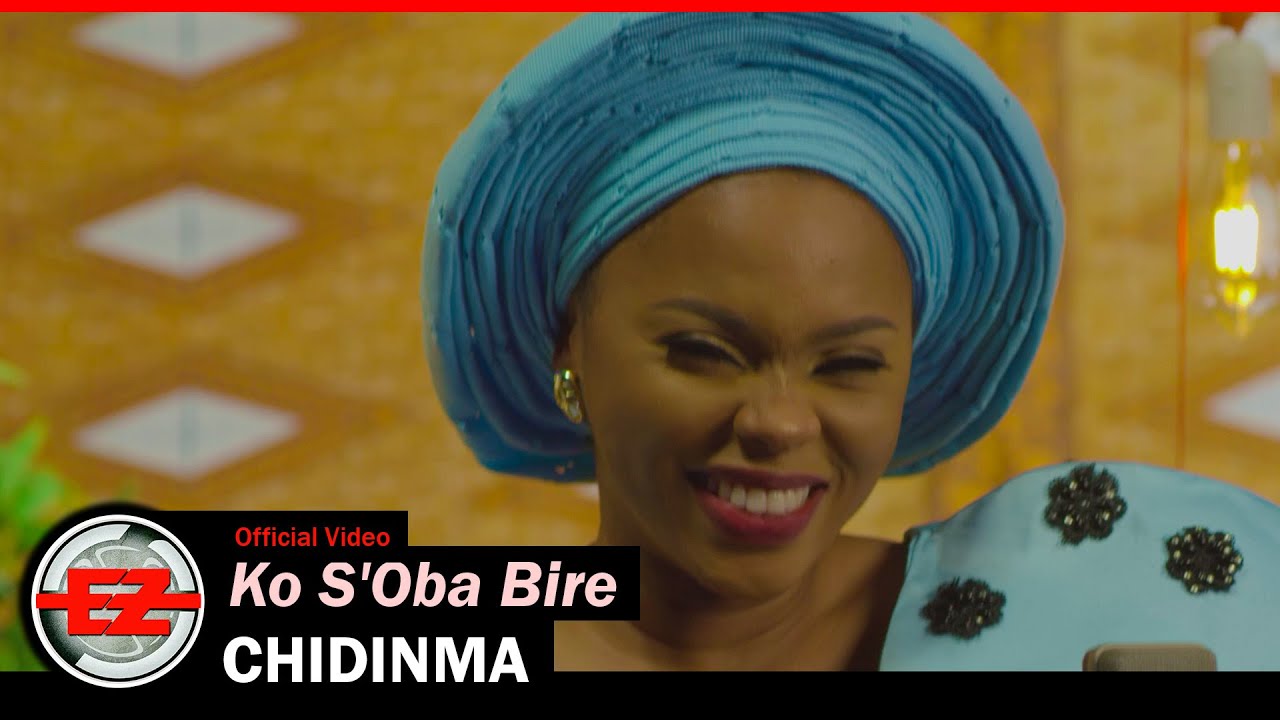 Leading Nigerian gospel umbrella EeZee Conceptz hosts Chidinma on her new record 'Ko S'Oba Bire,' which means "no King like God" in Yoruba language. It is complemented with a befitting video, directed by Leyonne.

The new record "Ko S'Oba Bire" is Chidinma's third official single for the year. It serves as an appetizer, as she prepares for the release of her forthcoming project tagged, 'New Season' scheduled for August 20.

Chidinma Ekile (born 2 May 1991), known professionally as Chidinma, is a Nigerian singer and songwriter. In 2010, she rose to stardom after winning the third season of Project Fame West Africa. Following the release of the music video for her "Emi Ni Baller" single, she became the first female musician to peak at number 1 on the MTV Base Official Naija Top 10 chart.

In 2011, she released the Sound Sultan-assisted single "Jankoliko". Her eponymous debut album Chidinma was released through the music platform Spinlet; it was supported by the singles "Jankoliko", "Carry You Go", "Kedike" and "Run Dia Mouth". The album features guest appearances from Sound Sultan, Tha Suspect, Olamide and Muna. She won Best Female West African Act at the 2012 Kora Awards and performed "Kedike" at the ceremony. SEE MORE