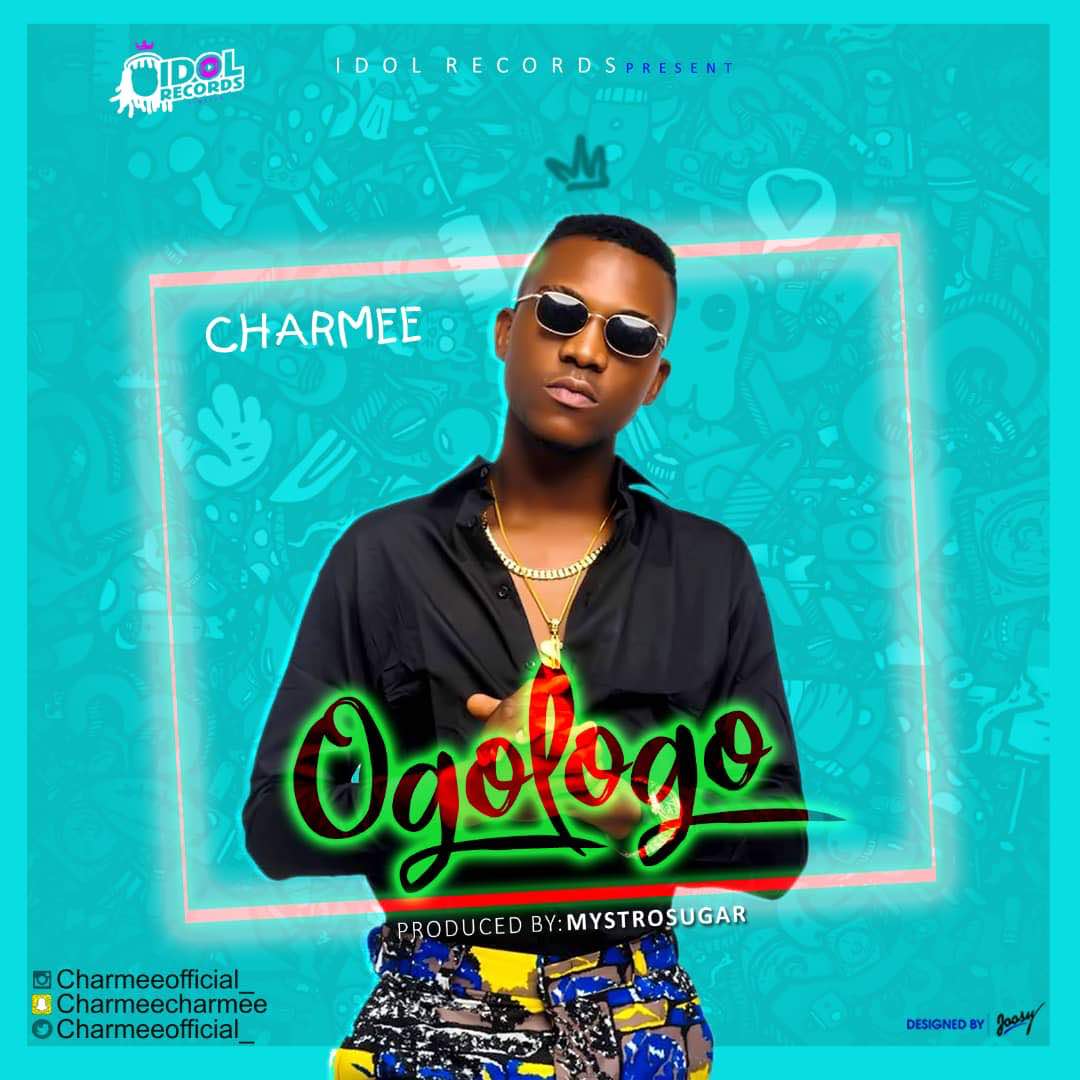 Uzoma Victor, AKA Charmee is a native of Imo state Nigeria but was born and brought up in Lagos. He bagged his first degree in computer science from the university of les cours sonou Cotonou.
In spite of his academic achievements, his flare for music plunged his pursuit of his musical career which started in 2010. In 2018, his dreams to be a musician was realised as he got signed into IDOL RECORDS LIMITED as a recording artiste. The highly anticipated track by Charmee titled OGOLOGO is a well nurtured song, laced with Afro-pop and RnB fusion. The song will obviously hold the industry down and make CHARMEE a huge force to reckon with. As musical critics and pundits has tipped CHARMEE to be a massive prospect in the African music scene, he vows to fulfil his massive potential with several hit tunes starting with 'Ogologolo'.
Be the first listen below and share with friends.