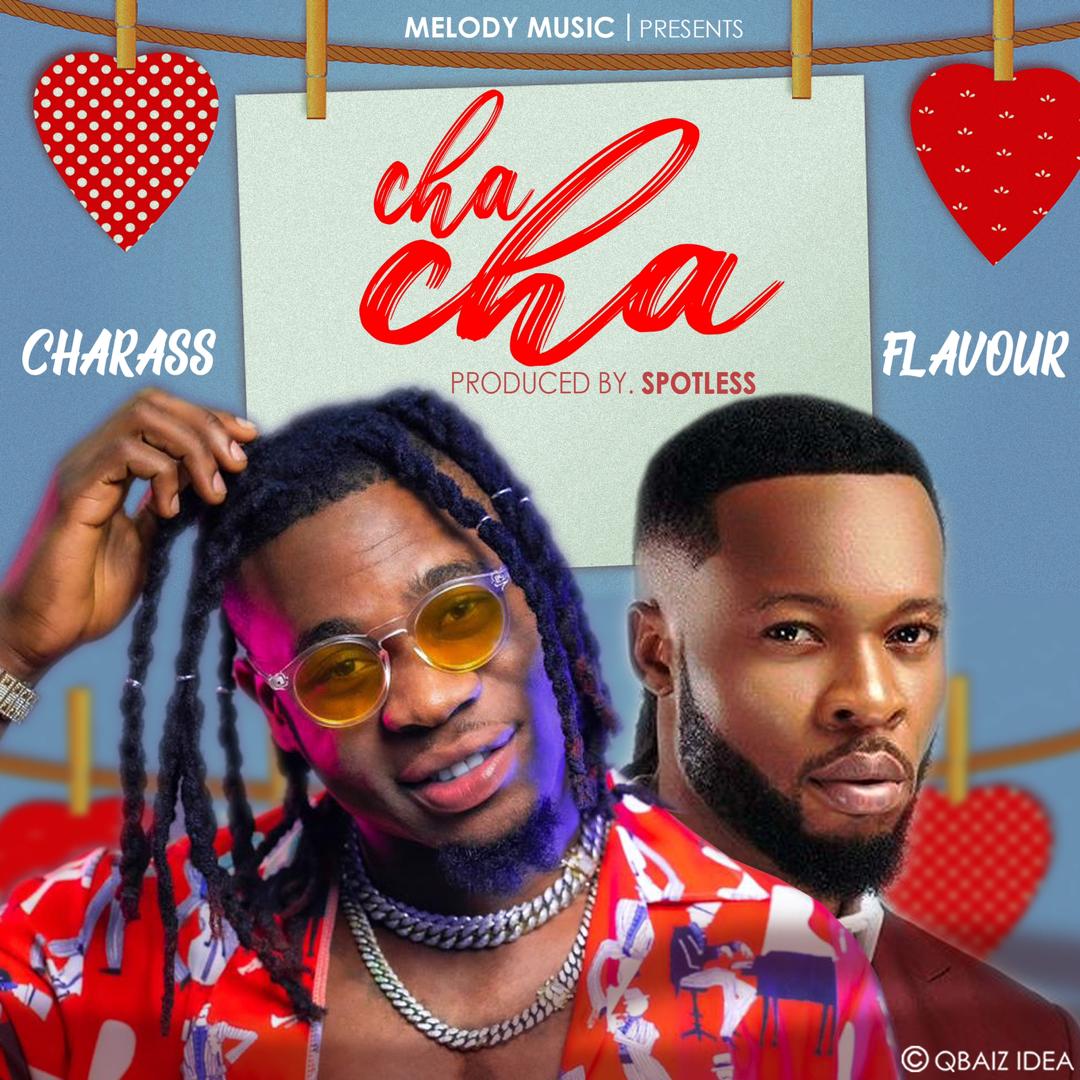 Charass, revered songwriter, singer, and performer make a comeback with a stellar collaboration with powerhouse Flavour N'abania for 'Cha Cha'.

Regarded as the Prince of Melody, Charass is kickstarting his 2020 with a brand new track titled 'Cha Cha', to serve as a prelude to his forthcoming debut EP which is due for release later this year.

Written by Charass and Flavour N'abania, 'Cha cha' is an infectious slow-paced, and easy to sing-along offering, which sees Charass and his collaborator open up about their appreciation for the presence of the special one in their lives. 'Cha Cha' is an Afropop masterpiece that cements John Peace - managed talent as the unlimited source of melodies, the track is led by Charass’ lush vocals, delicate harmonies, and heartwarming lyrics.

Drawing influences from the greats, Charass since his smash hits - 'Coco Butter' remix featuring Phyno and Davido with 'Kiss & Tell' featuring Cynthia Morgan then going on to be nominated for Best New Act at the Nigerian Entertainment Awards.

'Cha Cha' by The Melody Music ensigned whose style can be best described as a genre-fluid melting pot of afro-fusion, afrobeat, highlife and soul.

It is produced by Spotless.