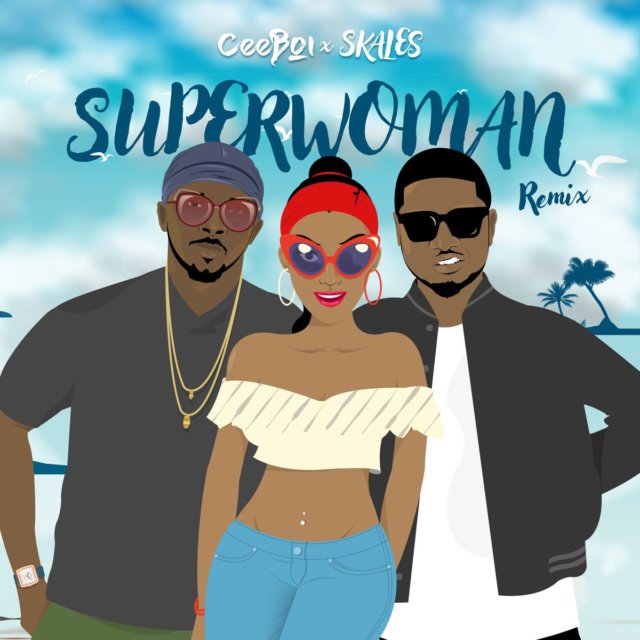 Talented singer, Ceeboi continues his quest to become an Afrobeat poster boy, with a duet with Skales, to his previously released ladies favourite tune "Super Woman".

Timilehin Famuagun also known as Ceeboi is gifted artiste, song writer and dancer. He was born on the 19th of October 1992 and he had his first major shot entertainment when he teamed up with his big brother to compete and won Malta Guiness Dance competition in 2013 similarly, in 2014 he won Redbull Dance Battle of the year in Japan.