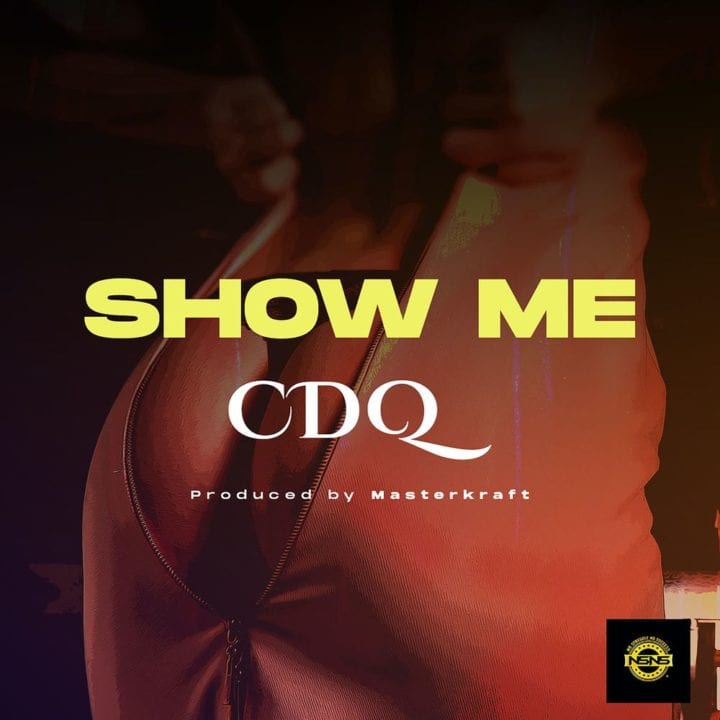 CDQ rolls out a new single titled, "Show Me"

No Struggle No Success (NSNS) label frontier, CDQ has released a brand new single and it is titled, "Show Me."

Produced by heavyweight music producer - Masterkaft, "Show Me" serves as CDQ's third official single for the year, it comes after the release of his previous record dubbed, "Laide."