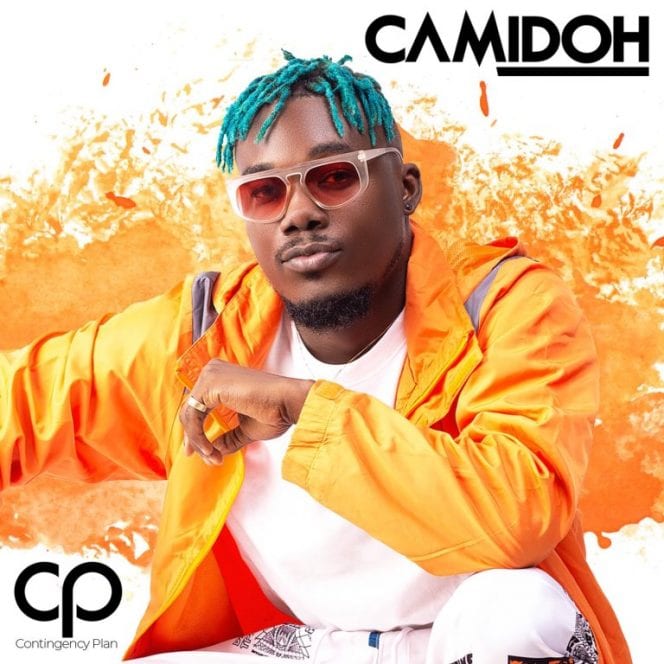 Camdidoh – a Ghanaian Afro-Pop and RnB artist signed on to Grind Don’t Stop (GDS) and GB Recz has released "Maria". Maria is a single advancing his debut studio compilation competently captioned ”Contingency Plan” (CP), which is due July 3.

In the song, Camidoh describes his girlfriend Maria as being a blessing and source of joy for him. The song has sweet melodies and harmonies in all dimensions, making it a classic. It gives his fans the usual blend of alternative, Afro-Pop and Jazz elements.

Set in a modern African music scene and predominantly love-oriented classics, the writer, producer and composer sets the tone with the emotion loaded tunes on his 6 track EP, as he sticks to his theme of dynamism and versatility throughout "The Contingency Plan" EP.

Connect with Camidoh on social media via Twitter @Camidoh

Listen to the MP3 and watch the video; what are your thoughts about this new song, "Maria"?