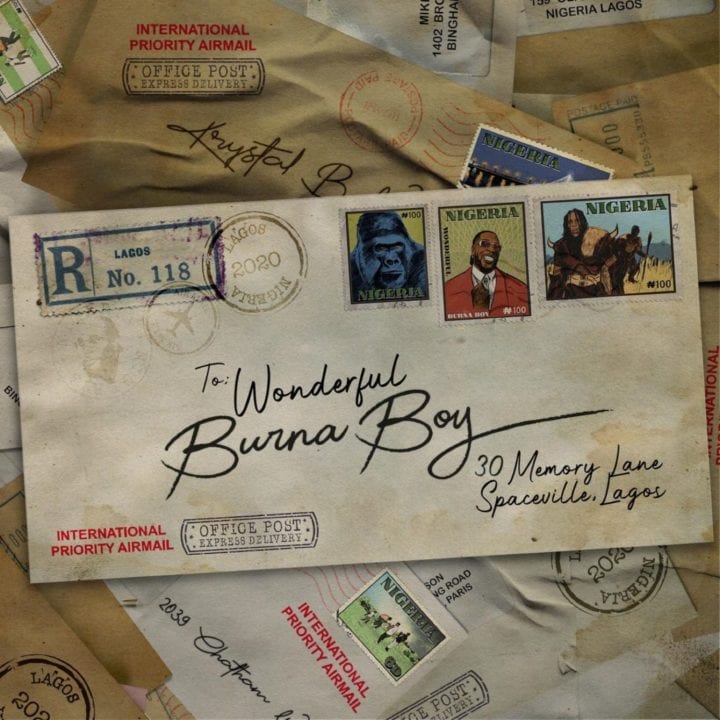 The highly-rated singer who was recently nominated for the 2020 BETs has given us a new banger, a follow-up to the release of his previous record, "Odogwu."

With the look of things, we should be having a Burna Boy album this year, just as he previously unveiled and it will be titled, "Twice As Tall."

No disturbance when the gbedu wan catch you

But this one pass you

Hailing from Ahoada, Rivers State, Burna Boy was born and raised in the Garden City, Port Harcourt; attending Montessori International School for his primary education before moving to Lagos.

He went to Corona, Agbara for his secondary school education, after which, while furthering his studies in the UK, found his true calling to be music.

Burna Boy officially broke into the music industry in December 2010 when he moved back to Nigeria from London, and has since been bringing in the hits bumping speakers all over Port Harcourt.

But, It wasn’t until June 2012, when he made a cross-over to the Lagos music scene with his mid-tempo Summer Jam, “Like To Party” that the budding star got the media sphere in a serious buzz. SEE MORE