Nigerian international superstar Burna Boy collaborates with American rapper Polo G on his new single titled ‘Want It All.’ It is the singer’s third official single for 2021. 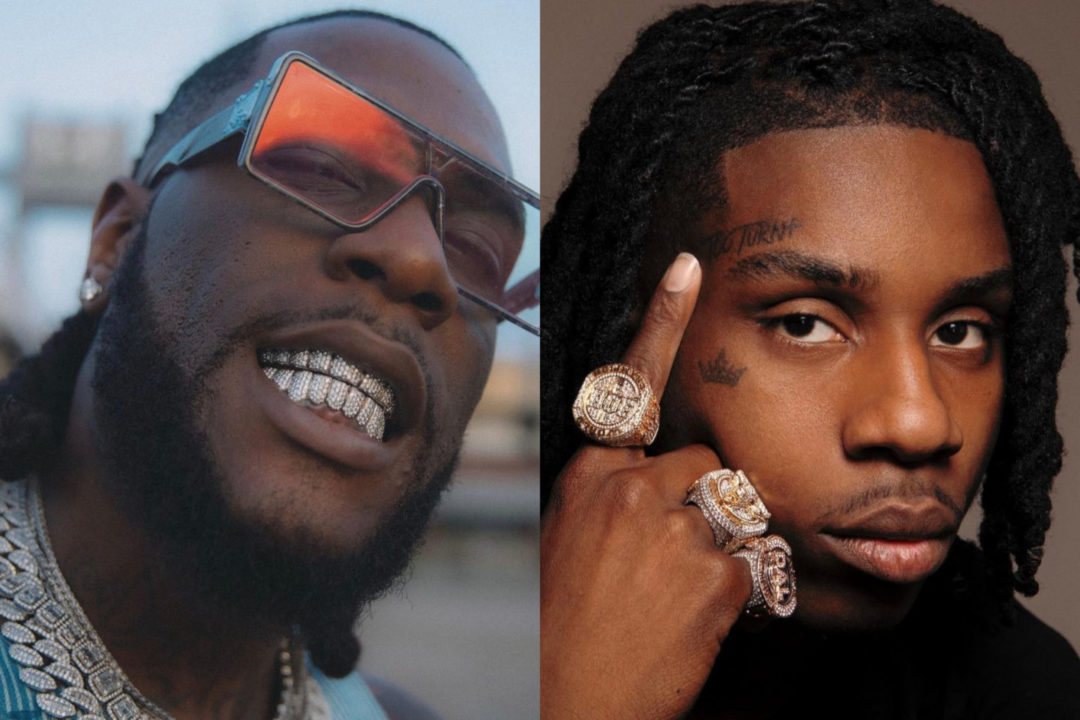 Weeks after dishing out the impressive tune Question featuring Don Jazzy, Grammy winner Burna Boy is back at it. This time, he releases a new song dubbed ‘Want It All‘ featuring prominent American rapper, Polo G.

Burna Boy recently told fans that he is putting plans to drop a new album on halt indefinitely. He had previously promised to drop the album around the same time he dropped Twice as Tall last year. However, this is the third single he is putting out in quick succession, following Kilometre and the Don Jazzy-assisted Question.

RELATED: Wizkid – Made In Lagos (Deluxe)

Yesterday, Burna Boy became the first Nigerian artist to cross a billion views mark on Youtube, a compilation of the views on all his music videos. With videos like On The Low contributing with a massive 225M views, his smash hit record Ye which many will refer to as his international breakout material has 159M views at the moment.