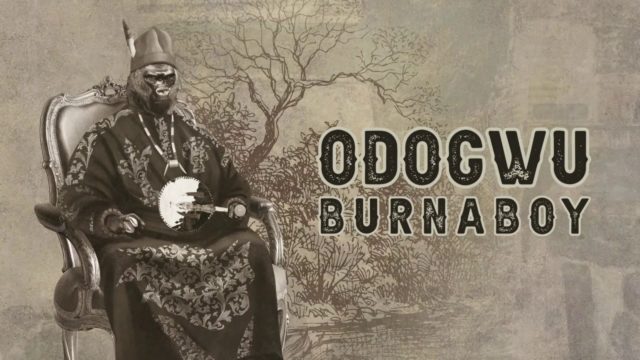 "Odogwu" is often used for "Leader" in the popular Igbo language. It is his second official single for the year already, it comes after the release of his previous record dubbed "Money Play," released back in January.

The record was produced by the usual suspect, the one and only Kel P.

When i reach Igbo land them dey call me Odogwu

As i enter the town i put am for ego

Ain't nobody can stop you

Na so we dey fly pass o, any obstacle