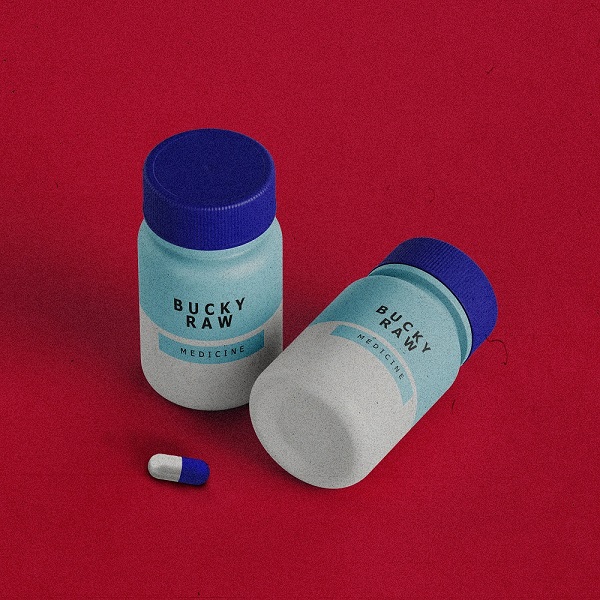 "Medicine", produced by Super-producer Spellz, serves as Bucky Raw's first official single for 2020 and it comes after Bucky's feature on "The Commandment," a hit track from MI Abaga's Judah EP.
Check it out and enjoy.

Bucky Raw was born on April 30, 1984, in Monrovia, Liberia. He moved to the United States when he was 9 years old. Raw grew up in a public housing unit in Southwest Philadelphia. He attended Pepper Middle School and John Bartram High School.

Raw released his debut mixtape Country Soda in 2017. It features guest appearances from King Sammy, Drape Lawson, Mz Menneh, and Monica Ree. His second mixtape CS2 was released in August 2018. It comprises 12 tracks and features guest appearances from Takun J, Jay Awesome, Tieah Boy, and Rickslyn. It peaked at number 10 on the Billboard World Albums chart. Cs2 has been criticized for having derogatory lyrics.

On November 16, 2019, Raw won Artist of the Year and the Video of the Year for "Thank You" at the Liberian Music Awards.