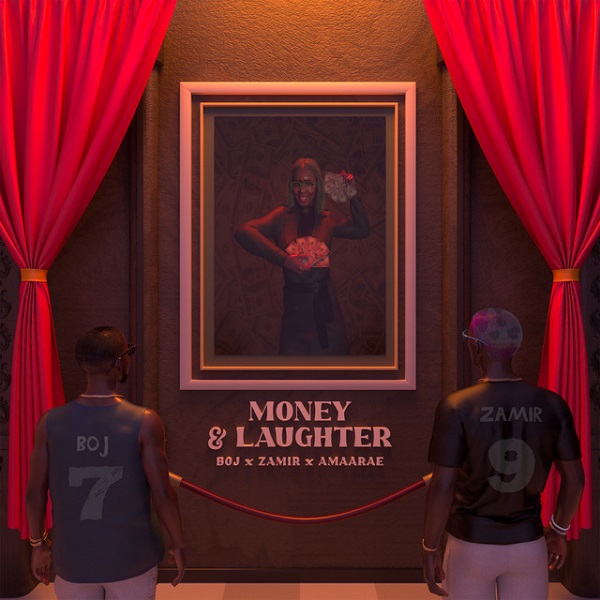 Apparently, the all-new catchy tune 'Money & Laughter', assisted by Ghanaian-American singer Amaarae alongside Nigerian rapper Zamir, serves as BOJ's second official single for the year. It comes after the release of his previous record, 'Emotions.'

The record was produced by talented beatmaker, Trill and it was released under UK-Afrobeats imprint, MOVES Recordings.