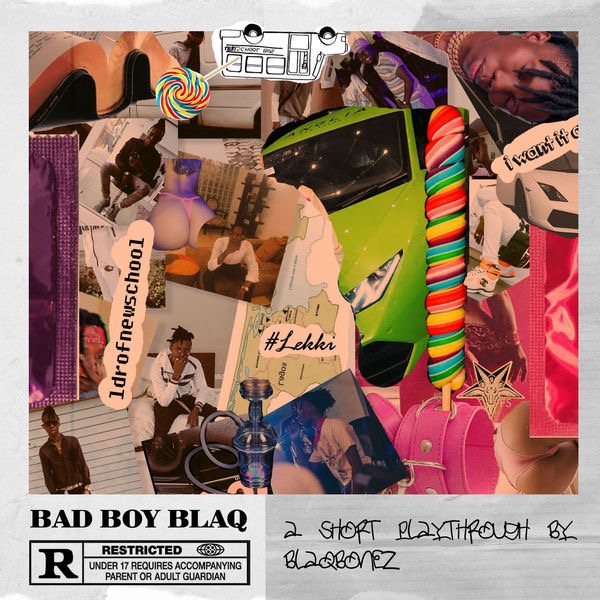 Blaq Bonez has been buzzing for a while now, with about 4 mixtapes to his name, he has created quite a following of loyal fans. In 2018, he decided to take it a notch higher by dropping an album amid talks that he would be signed to a major label. He brushed all this aside and focused on delivering quality music.

Events that transpired in the last 8-10 months has lead to him giving us his debut album titled "Bad Boy Blaq" which showcases his articulate wordplay and punchline delivery as M.I. Abaga also got to executive produce the album. As it stands, Blaq Bonez is Nigeria's rap prodigy.

Low Key is the flagship track of the album as it features Hip-hop heavyweights Loose Kaynon and AQ who are well known playmakers in the Nigerian Hip-hop community.

With that said, You can listen to Low Key off the album and preview the album below.

Make sure to purchase or stream the album on your favorite music digital service so as to feel the full heat of the album.

Don't get caught sleeping on a bicycle! Stay strapped!!