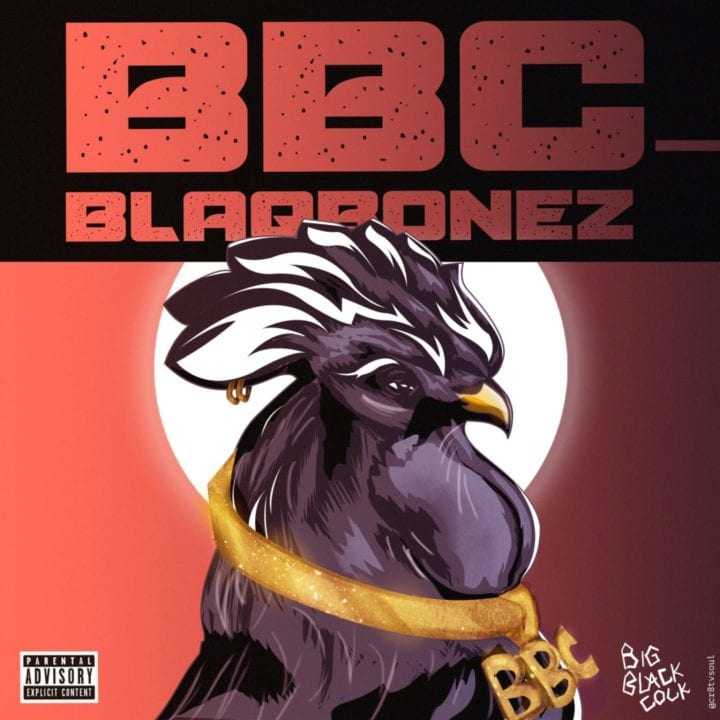 The new tune which features Nigerian alternative act Santi, serves as a follow-up to his previous single, “Big Brother.”

The record was produced by Spax, mixed and mastered by Alpha Ojini.

Furthermore, the acronym “BBC” translates to “Big Black C*ck” and it is obviously one for the ladies lol.