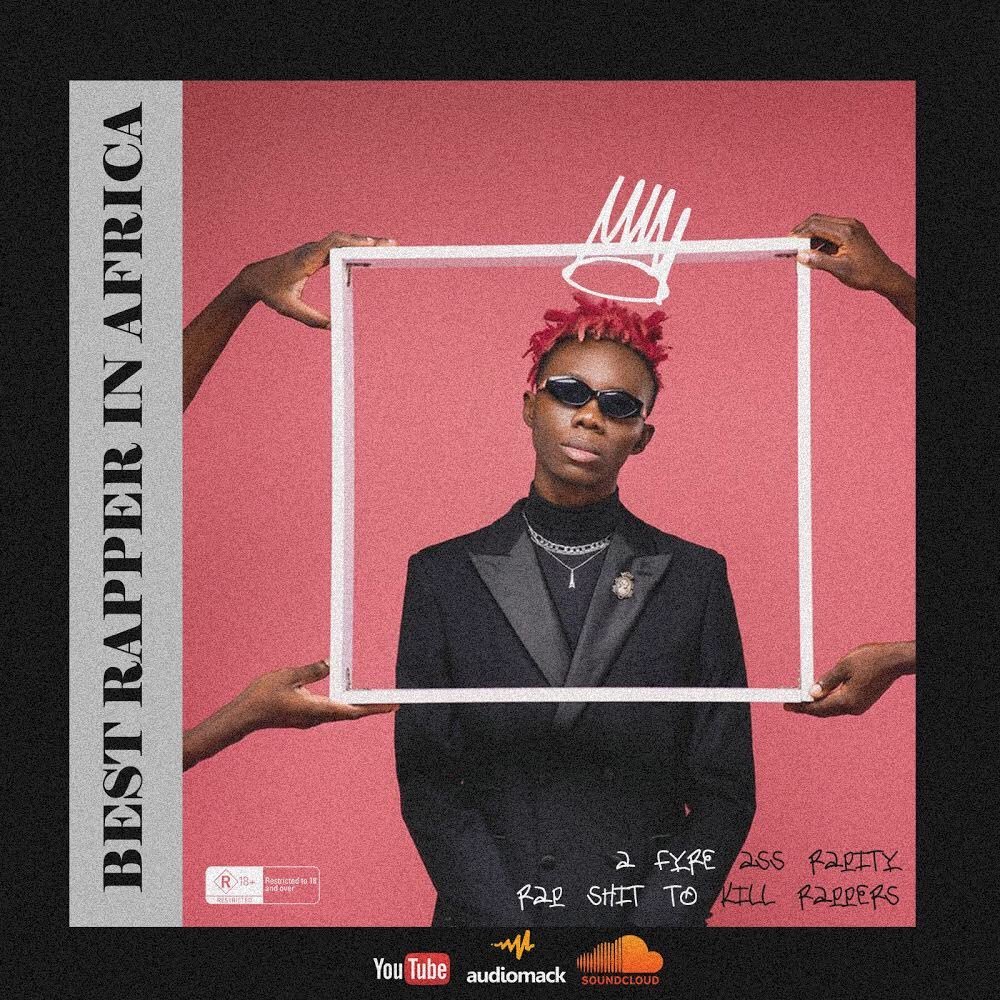 Blaqbonez has done it again with his new record "Best Rapper in Africa (BRIA)".

The Chocolate City rapper had made the statement and asked anyone to dare him with their diss records which started a whole new conversation.

While some industry veterans decided to unlook, younger and upcoming rappers took up the mantle and made records to diss Blaqbonez. Before that, representatives from all genres including Alte had a little go at each other over who was better but none deemed it fit to enter the booth, they just barked on social media platform twitter.

Shout out to Tentik, Payper Coleone and a few others who did hit the booth but it seems Blaqbonez had a plan for them all.

On Best Rapper in Africa, he addressed each rapper who threw shots and even bystanders were not spared, something like a blind shooter with an automatic rifle who was aware enough not to friendly fire at his goons AQ, Loose and Ycee.

This song is more than a diss record, its also another wake up call to every rapper in Nigeria by yet another Chocolate city artist!