Black Diamond Entertainment has shared a new single “Old Soldier” featuring Wande Coal & Kel P. The collaborative record was first announced back in November on an intimate Instagram live session between the featured acts and their fans. 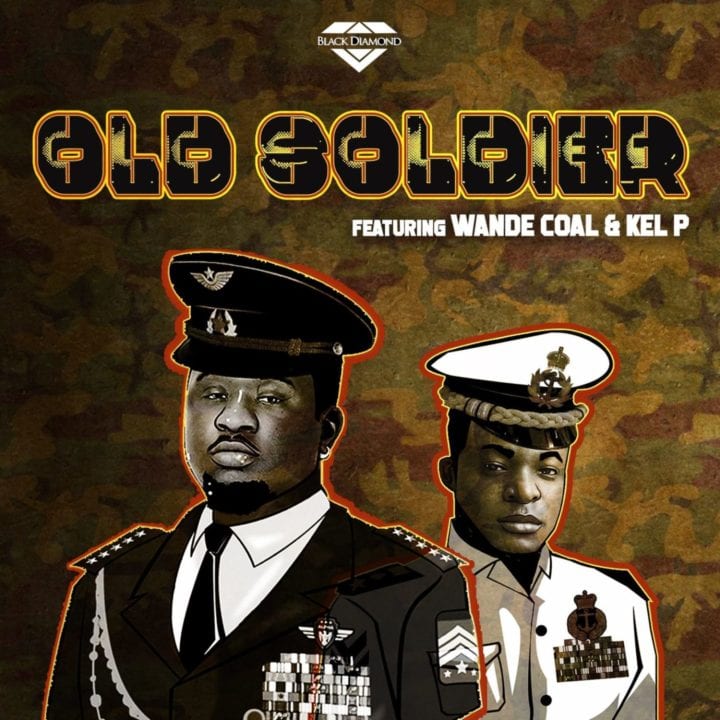 Wande Coal has been putting in work for the past couple of months and has decided to reward his fans with this classic hit that blends his good singing melodies with a burst of lyrics.

The single is produced by Aristokrat Records Grammy-nominated producer Kel P and is mixed and mastered by Los Angeles based producer, Leandro.