Bizakeem – Pick Up The Phone 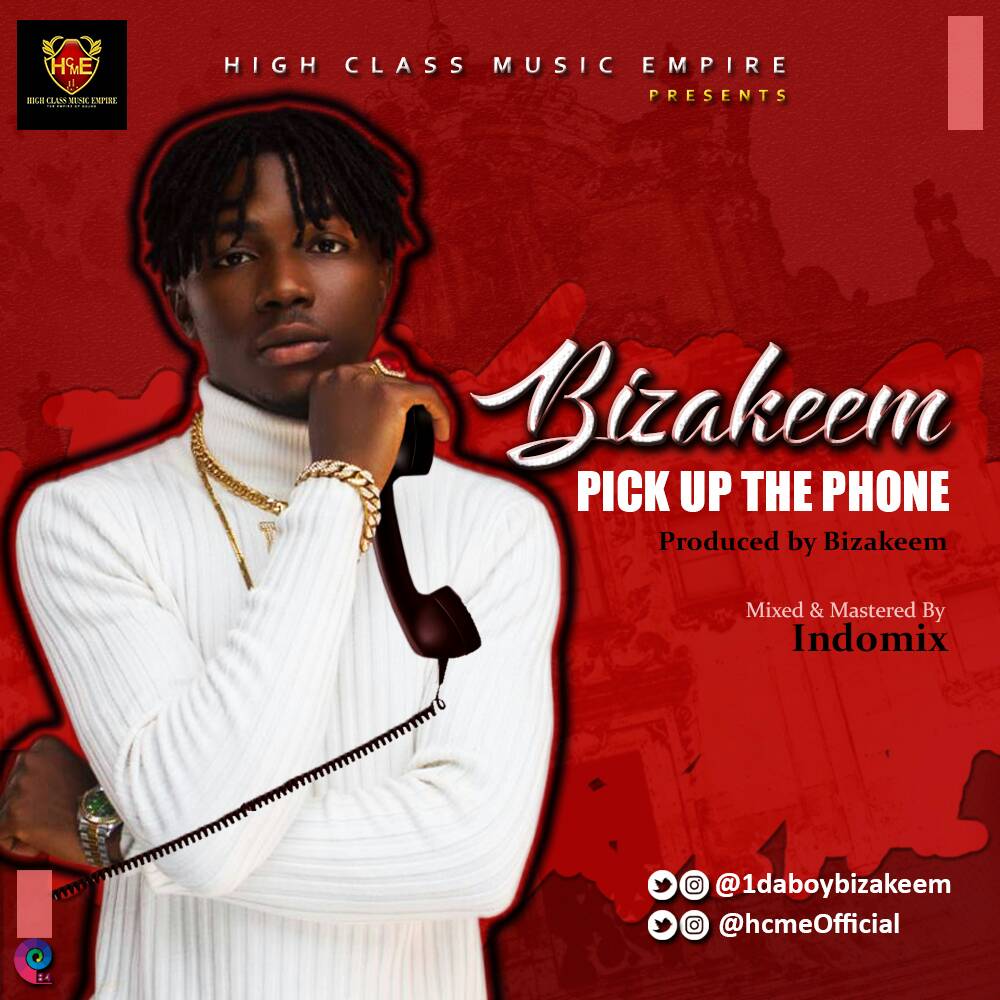 Bizakeem – Pick Up The Phone

BIZAKEEM, an Afro pop singer, and a producer is well known for his lyrical prowess and versatility with matured content. The 21yrs old Plateau State born singer grew up in the city of Jos where he has carve a niche for himself in the entertainment scene and presently based in Lagos.

He has received recommendations from several industry heavyweights and he’s without doubt, one of the next newbies to do it big in 2018.

PICK UP THE PHONE was produced By Bizakeem, mixed and mastered by Indomix.”