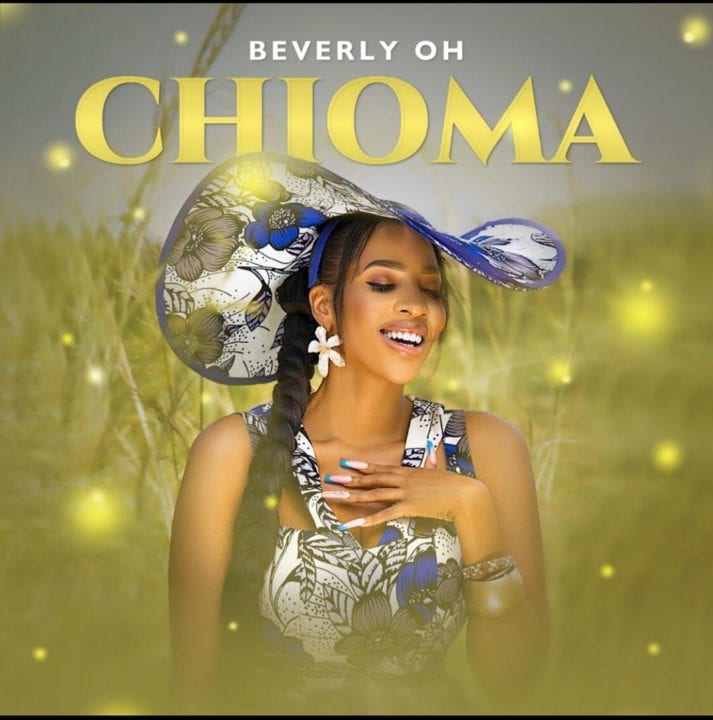 Beverly Oh teams up with Her long term Producer Selebobo for her Brand new single "Chioma” one of the most anticipated beautiful songs of the year.
After having taken a brief pause from the music scene, Beverly Oh returns with “Chioma” a mid-tempo record.

The Single which has a rich blend of Afrobeats inspired by traditional eastern Nigerian sound was produced by the A-List producer, Selebobo. He has also worked with other A-List artists such as Yemi Alade, Tekno, amongst others.

The message behind Chioma was inspired by the goodness of God and the positives from 2020 despite the difficult situation caused by the Covid-19 pandemic. Chioma, which means “Good God” in  Igbo dialect holds meaning in its title and still gives a groovy vibe.
The songstress uses the song to describe God’s unlimited blessings in her life.