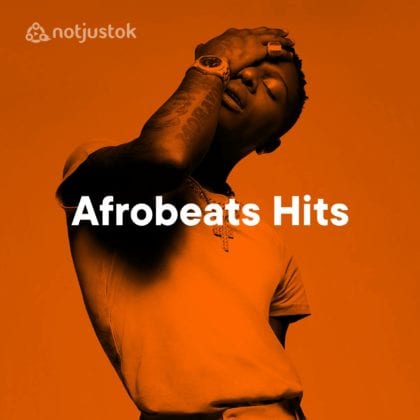 It's been a tough couple of weeks in Nigeria, with the #EndSARS protests and its fallout taking center stage. After a short break in which several artists paused their releases, we finally got fresh content over the last week or thereabouts. Here's our selection of the best new music released over the past week.

Wizkid - Made In Lagos

Read up our review, and watch the "No Stress" video. You can also peep Wizkid's breakdown of #MIL with Ebro on Apple Music.

20 10 20 will always be remembered as the day Nigerian Armed Forces opened fire on peaceful #EndSARS protesters in what is now known as the #LekkiMassacre.

Ceeza Milli - Based on What?

Ceeza Milli released his first post-Aristokrat single at the tail-end of last month. A real tough joint that could do some damage this final quarter of 2020.

BBNaija winner, Laycon walked into the Big Brother House as a relative unknown, and walked out of the reality tv show as a bonafide superstar. Within days, DJ Neptune tapped him for an Icons Remix to one of the biggest songs of 2020, "Nobody". There's also a Canada Remix featuring Kardinal Offishall, Jayd Ink, 4Corners, Mr Eazi & Joeboy.

This one is about a girl named "Boma." It's a nice twist.

Banky W - Talk and Do

While the #EndSARS movement has no leader, Banky W certainly played a role in growing the protests in Lagos. The Entertainment mogul brought together a stellar cast of musicians to deliver this socio-conscious piece.

Not a lot to say, other than the fact that this is a f**king jam! Ruzzi is a problem!

If you're looking for a song to uplift your spirits in these troubling times, look no further.

Here's a new album from Ghanaian singer Adina Thembi. If you're looking for a solid project to binge through, I highly recommend "Araba".

These two are developing the habit of making great music. First, it was "Sor Mu Mi". Now this.

R2bees & Sarkodie are two of the legendary names in Ghanaian music over the past decade. They combine forces yet again on this new song "Yawa".