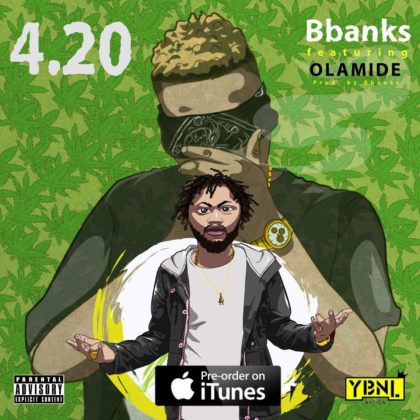 "420" was produced by Bbanks himself, it is his first output for 2020 following the successful release of his previous record dubbed "Man" featuring Olamide.

As you see me so me i got no worries

You make sin i know

You make me feel high eh

Back up and mash up