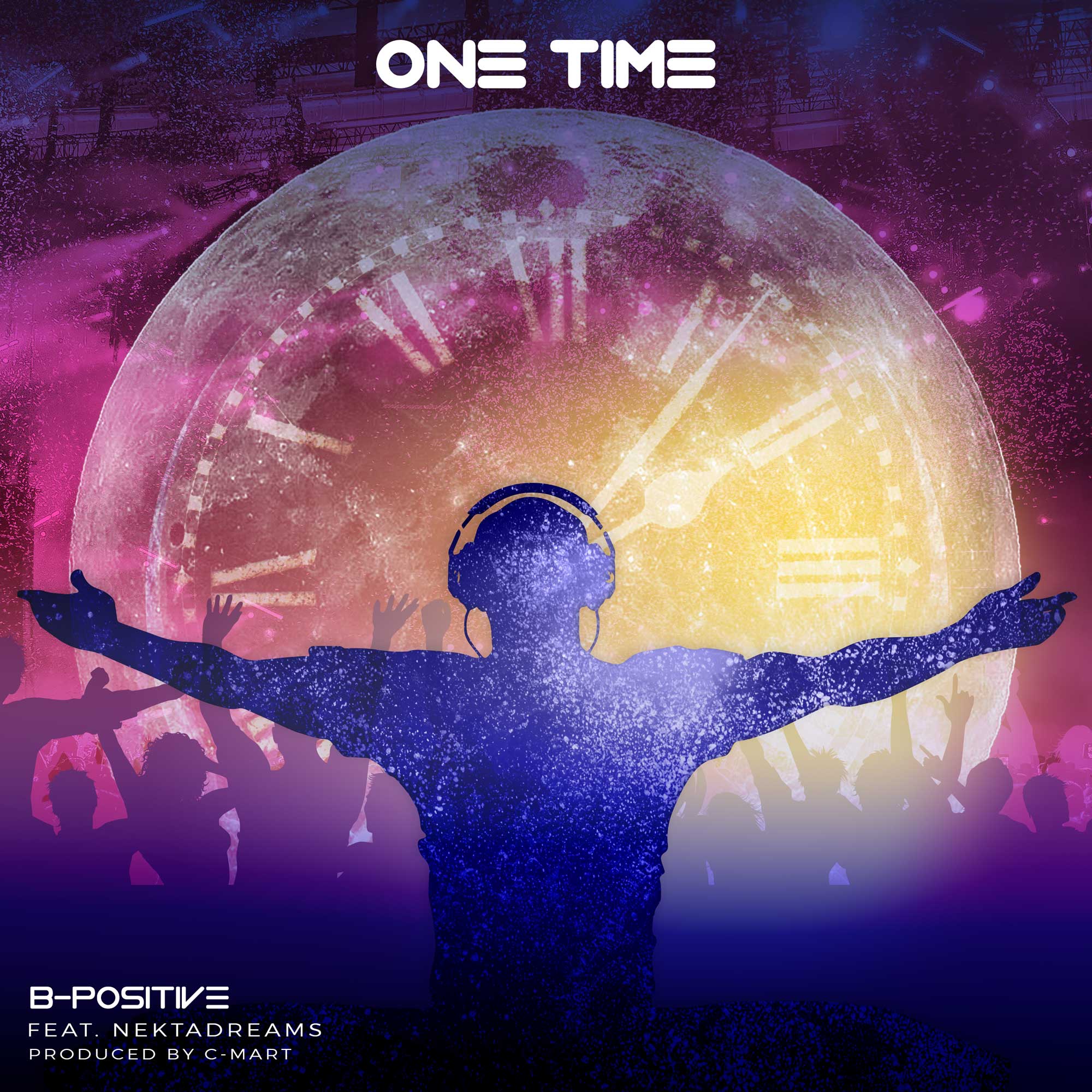 After the successful release of his previous single "Loving You", Nigerian singer "B-POSITIVE" follows up with a brand new single titled "ONE TIME".

The Visuals to this song has been shot, as directed by DIRECTOR Q, And its set to be released in few days.