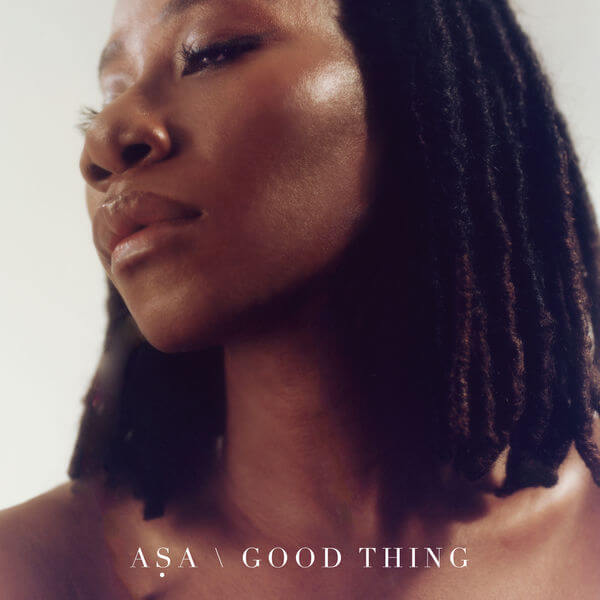 After serving up the visuals for her highly accepted single ‘The Beginning‘, Asa goes ahead to bless her fans with another solid tune. Both songs are housed under her forthcoming studio album which is expected to be released anytime soon.

Nothing much left to say, Asa is just in a league of her own. Check out ‘Good Thing‘ below!