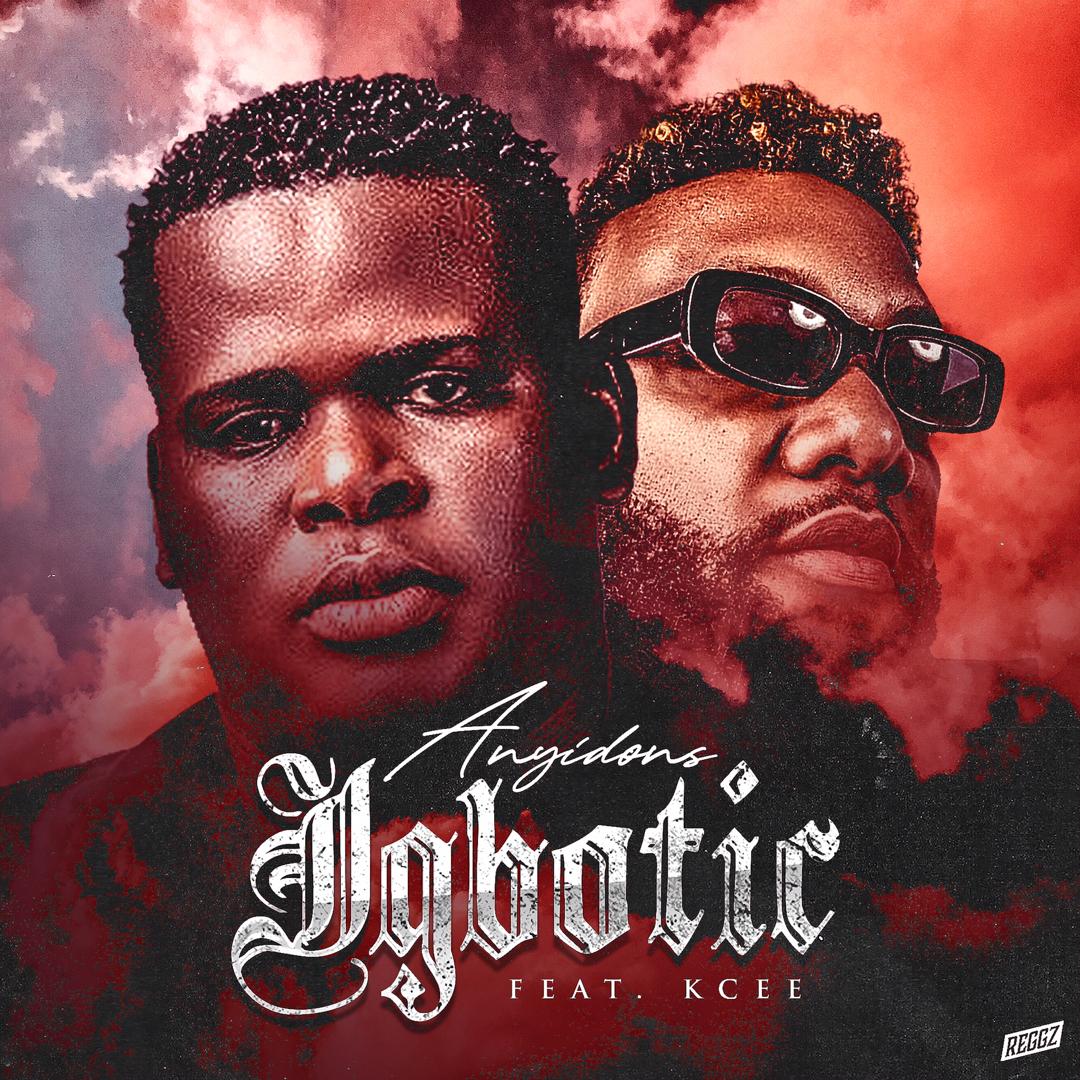 Once again, Five Star Music General, Kcee teams up with the king of hi-life, Anyidons to deliver yet another masterpiece titled Igbotic.

Produced by AkazonTheBeat, the new song is surely going to be an instant hit with highlife fans. Igbotic is not the first time Kcee and Anyidons have collaborated, in fact 8 months ago, their hit gyration tune Isee was released and that set the path to this new song.

What are your thoughts on this collabo of Anyidons and Kcee on Igbotic? Leave your comments below