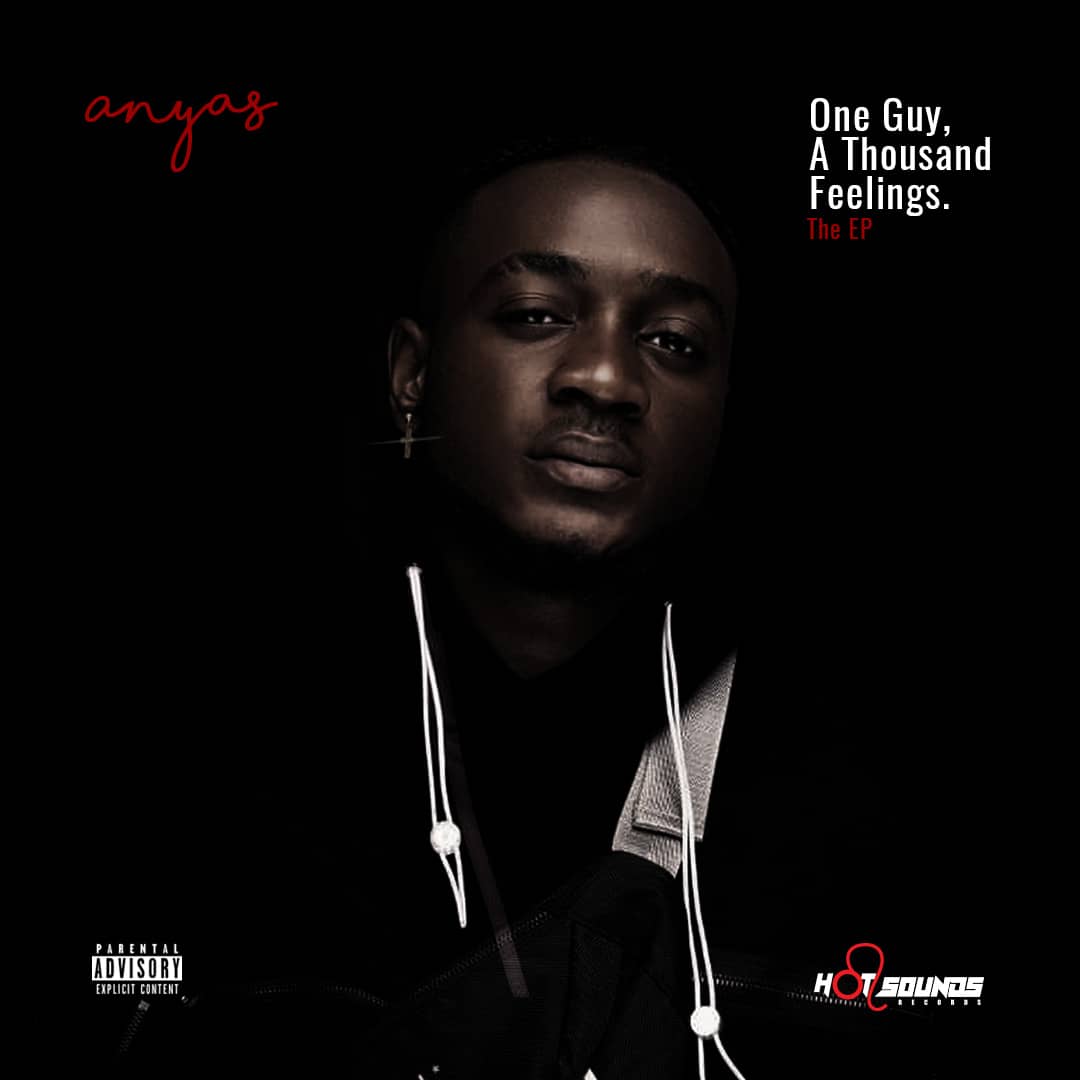 The EP which debuted on Sunday 1st December 2019 across all Digital Platforms comprises of his first hit single – Kpala which was released sometime in October. The EP also has song titles as Call Me, Bounce, Charger and I know.
The six-track EP promises an enjoyable listening experience as each song was carefully composed to deliver just that.

Speaking on the inspiration behind the EP title, Anyas said he wanted to give his fans an insight into his thought process, experiences and feelings hence the title. He is one guy with a thousand feelings he will like to express through the selection of tracks on the EP. Still speaking on the EP compilation, Anyas stated that song titles such as I Know to remind him of his friendships and those people who have played a key role in enhancing his music career. Charger talks about the story of a lover who will give anything to fight for the love of his life while Bounce is a mood booster aimed at getting people to have a good time.

In his words; “I draw my inspiration from people, places, things and happenings around me, hence you can call my inspiration a NOUN”.
On his career expectation, Anyas says that this EP is just a tip of the iceberg of his pool of musical enjoyment to be released. All efforts are on deck to ensure that as many people as possible get to experience this new release.
Speaking on the promotion of the new EP, Hot Sounds Management stated that this EP will enjoy the massive promotion that includes National and International Radio & TV Promotion, Billboards, Bus Branding, Street Activation's, Events and Tours.

*Anyas promises you a December you will truly enjoy. One Guy, A Thousand Feelings out on all Platforms Worldwide*

Download the lead single off the EP - BOUNCE below