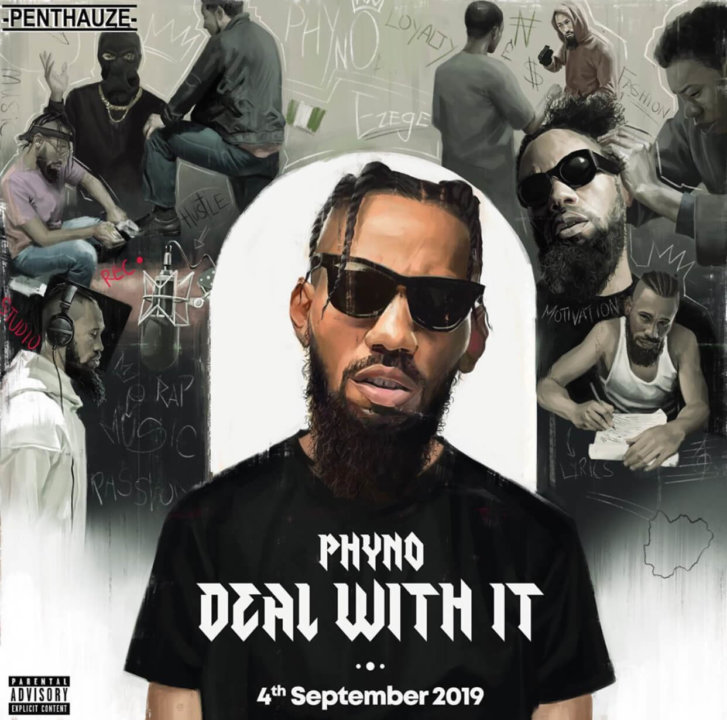 Phyno - Deal With It (Album)

Overview of Phyno - Deal With It (Album)

Beast from the east, Phyno finally brings forth his highly anticipated album tagged "Deal With It". The album comprises of 21 solid songs and a bonus track titled 'What I See' featuring Port Harcourt's very own first son, Duncan Mighty.

The new album serves as a follow up to his previous album ‘The Playmaker‘ which was released in 2016. 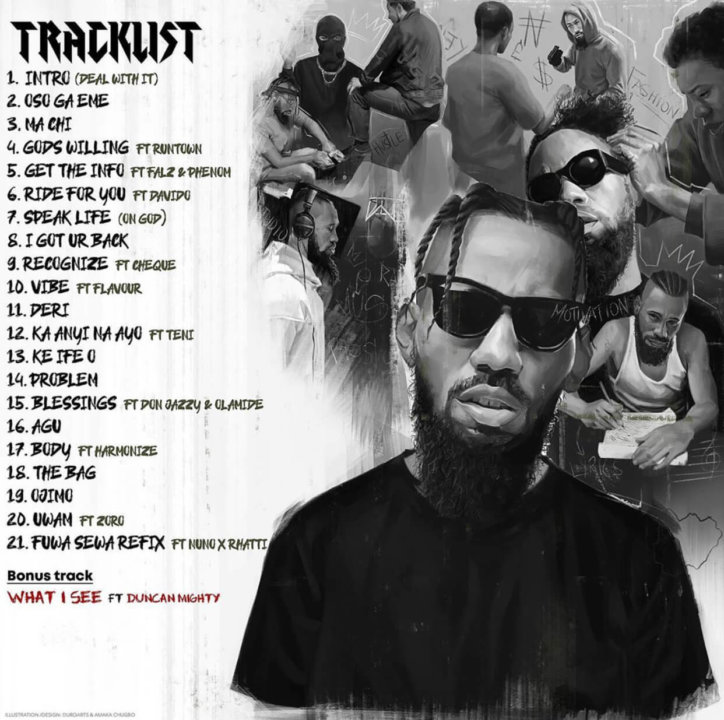