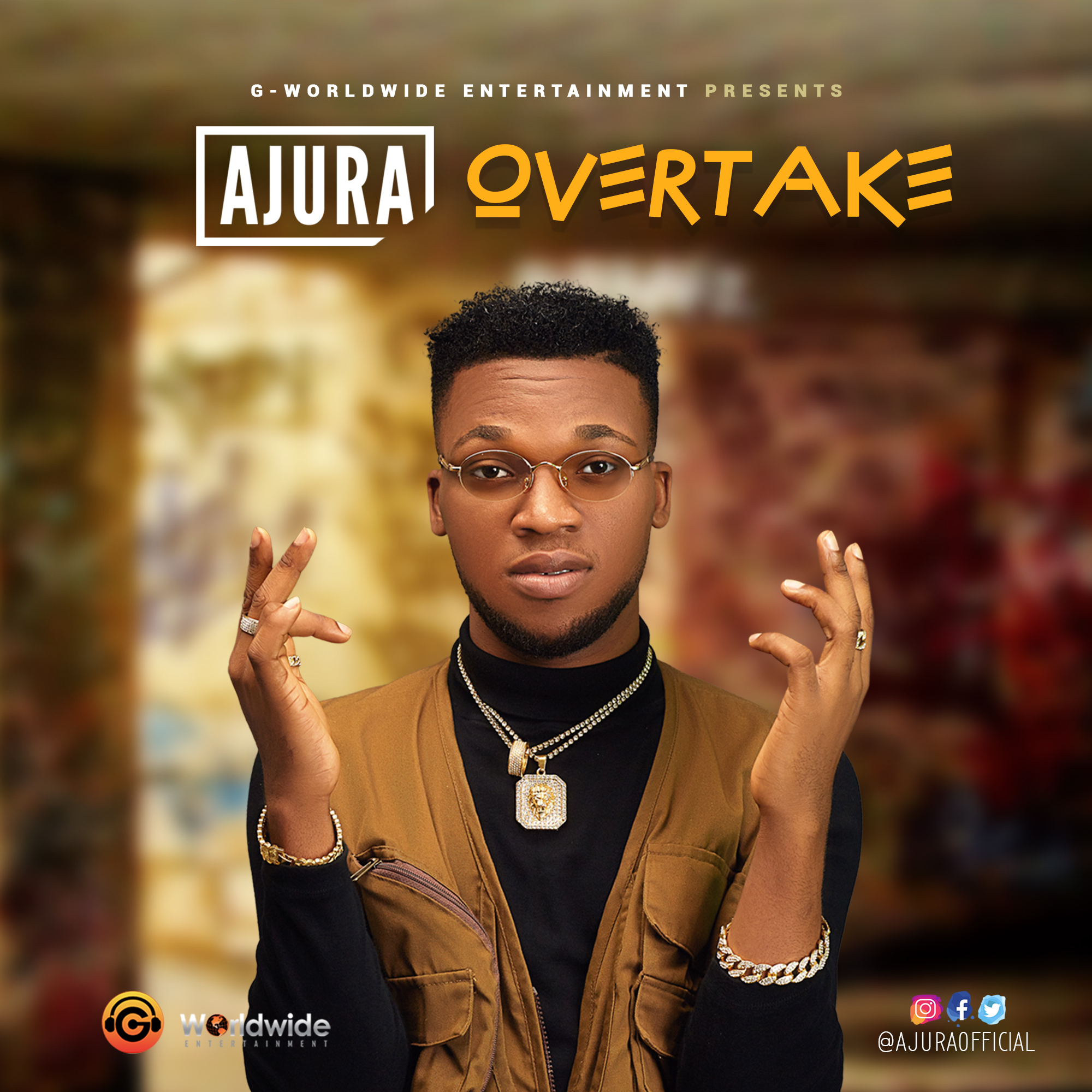 G-Worldwide Entertainment act – Ajura is back with a new single dubbed “Overtake”, to end the year in form.

“Overtake” is a Fuji-Pop song which carries both a prayer for the future and thanksgiving to appreciate the decent year he’s had.

“Overtake” is produced by G-Worldwide in-house producer – Brickz and mixed by Swaps. Listen up and tell us what you think….