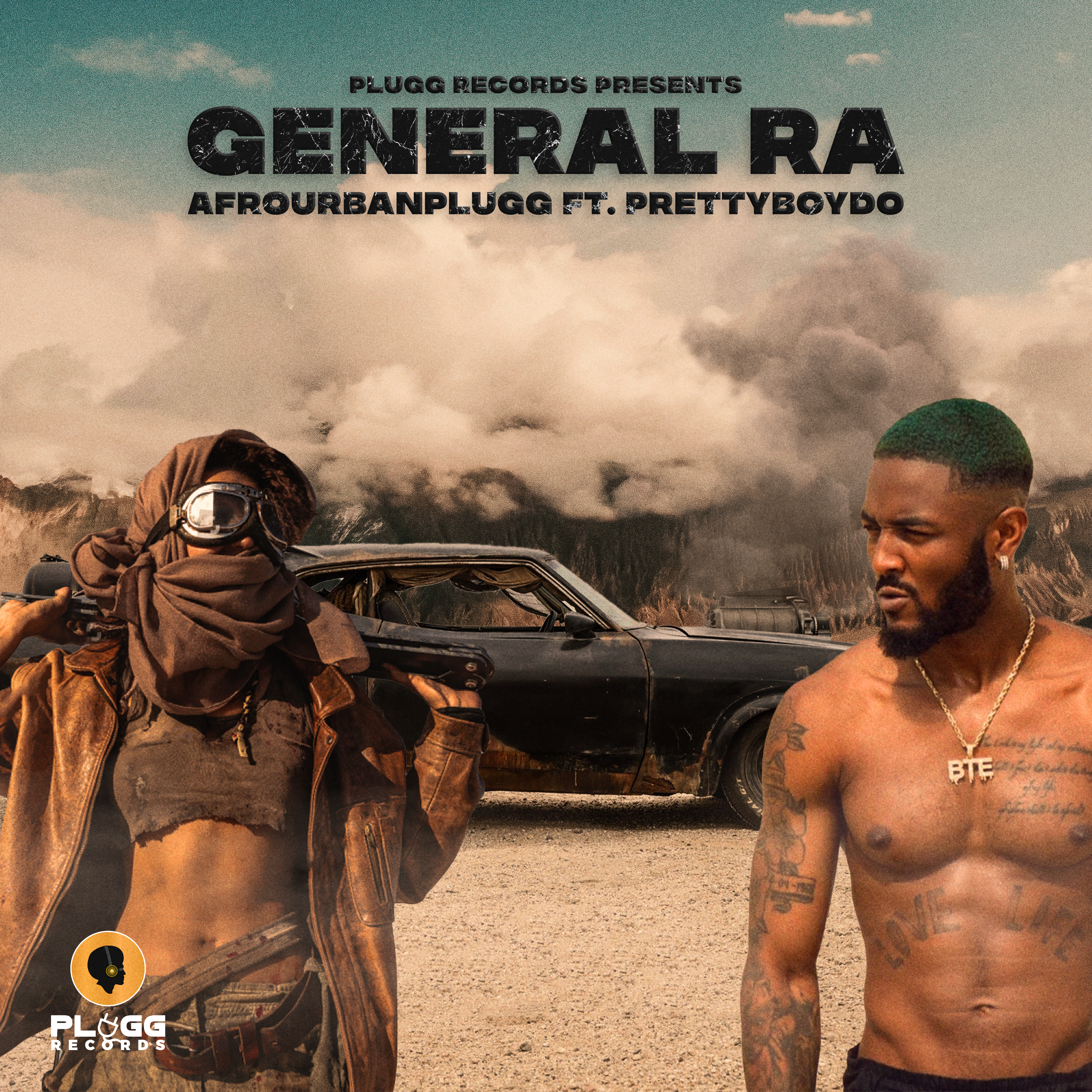 A quick question, Who has combined Afro-beat with soul, pop, and hip hop influences to create something brand new? -  His sound, which he calls Afro New Wave, is fresh, imaginative, and quickly spreading around the world.

Teaming up with boundary-pushing producer @Mindtigallo who just released his EP, Music Tourist Vol.1 and featured artist @Pretttboydo, who also has an EP, Everything Pretty

Afrourbanplugg’s (Team plugg) first single is a mission statement, showing how powerful this new style can be. A deep hypnotic groove mixes with sparse percussion to provide the perfect backdrop for Afrourbanplugg’s laid back and charismatic delivery. It is the perfect introduction to a team of artists who are at the forefront of a global musical revolution.