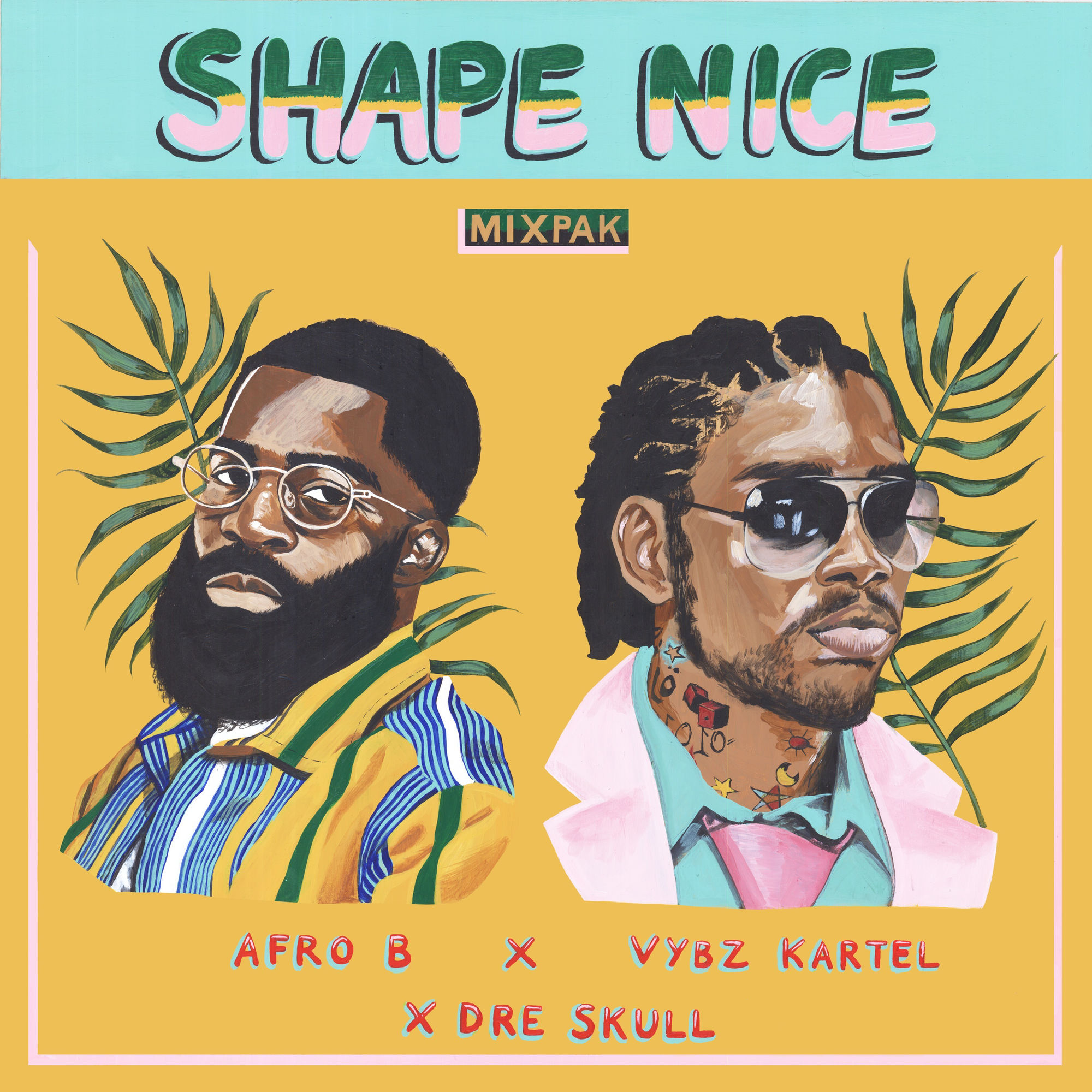 "Shape Nice" is the new 2019 single from Afro B, Vybz Kartel and Dre Skull.

They all brought together the sounds and vocal styles of London, New York, Jamaica and Africa on this jam and it bangs. The song is an encapsulation of the ever-present dialogue between afro-pop & dancehall.

Afro B is one of London’s rising stars, with his hit song “Drogba (Joanna)”, which took over London in 2018 and is now on playlist rotation on NY radio.

Meanwhile, Jamaican artist Vybz Kartel continues to dominate dance-hall, with an impressive career spanning decades and more hit songs than you can count.

They are united by NY producer Dre Skull, known for his work with popular afrobeats and Dancehall stars like Popcaan, Kartel, Wizkid, Davido and more.

For more info, tracks and videos check out Afro B NotjustOk page

Check out Lyrics of your favorite songs, and Get updates as they drop via Twitter and Facebook