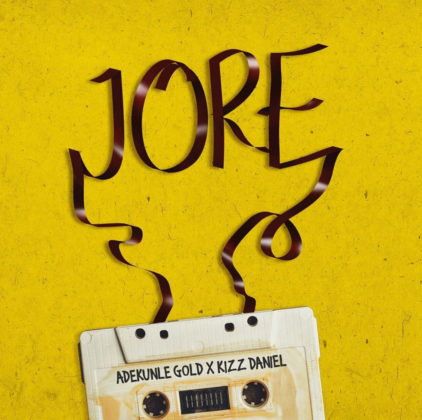 Finally, it's here! Adekunle Gold and the Fylboi himself, Kizz Daniel has finally released their highly anticipated single entitled "Jore."

"Jore" is Adekunle's first official single for 2020, it comes after the release of his previous joint "Young Love" which was released back in September 2019.

Pheelz and Major Bangz collaborated to produce the highly infectious record. What a time to be alive!