2Baba, Falz team up for Cobhams-produced record, 'Rise Up' - Listen! 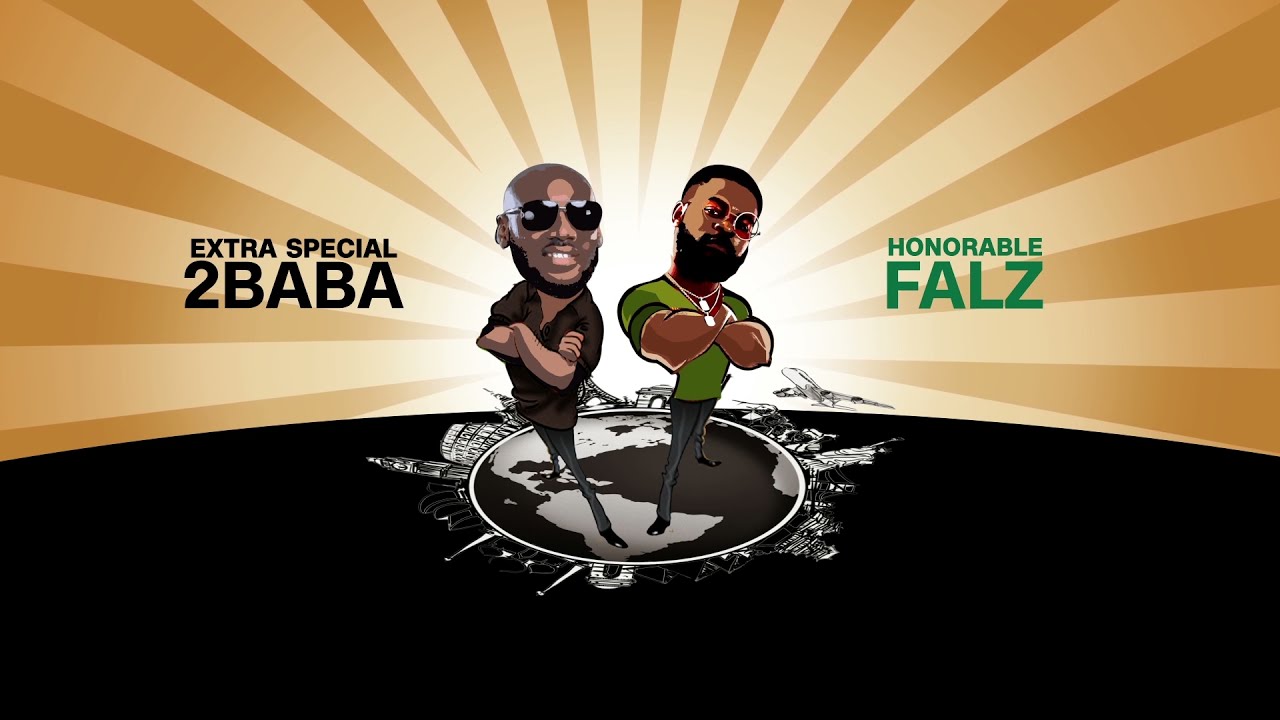 You already know it's a vibe when talent meets talent, the extra special 2Baba and honourable Falz didn't disappoint on this one. "Gbege must come and go," the new record 'Rise Up' accommodates a message of hope and upsurge.

Produced by veteran beatsmith Cobhams, 'Rise Up' will serve as 2Baba's first output for the year. It comes long after he dished out the visuals for Wizkid-assisted hit record, 'Opo.'

Innocent Idibia was born in Jos, Nigeria. He is from the Idoma ethnic group in the southern part of Benue State, in central Nigeria. While attending IMT, he started composing and singing jingles at the GB Fan Club at Enugu State Broadcasting Services (ESBS) in 1996.

Unarguably one of the country’s — and indeed the continent’s — most celebrated and adored artists, 2Babe (formerly 2Face Idibia) has been involved with music for nearly two decades. In this period, he has not only earned himself cult followership among music fans all over the world but has gone on to become a figure of inspiration to several thousand young, aspiring musicians. But the transcontinental success, fame, and acceptability that have come to define the 2Face brand were anything but meteoric. SEE MORE