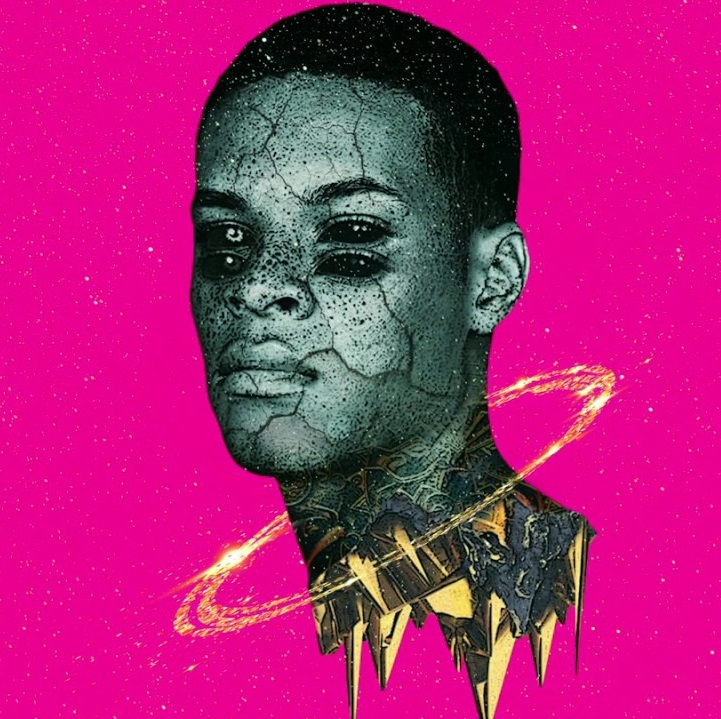 100 crowns label represented by Blaqbonez teams up with Payper Corleone and Tentik, two rappers who had a go at Blaqbonez during the Best rapper in Africa Brouhaha for this new joint titled Passport.

It is unclear whether this song is recent and if they all teamed up to take shots at Vector who has been at war with M.I Abaga. Although Blaqbonez Lyrics “To kill a snake, you need to go for the head… Blah Blah Blah, that’s a headshot” seemed to be singing his Master’s song on the recent #NoSnakes war with Vector, the others had verses that didn’t match the memo which made critics think these verses are not recent or maybe that the 100 crowns guys were being mischevious.

Furthermore, Payper Corleone’s tweet after the release proved that it was recent and urged fans to just enjoy the collaboration. A stance that made Vector fans think he was the source of the leak of his “Purge” track before it dropped.

Enjoy the song and try not to analyse shit you know NOTHING about. ?

One thing is clear though, If Vector is going to come up tops of this ongoing battle, he needs loyal soldiers by his side, something that seems to be lacking at the moment based on this new song “Passport”.