Shola Victor-Sajowa - My Name is Favour 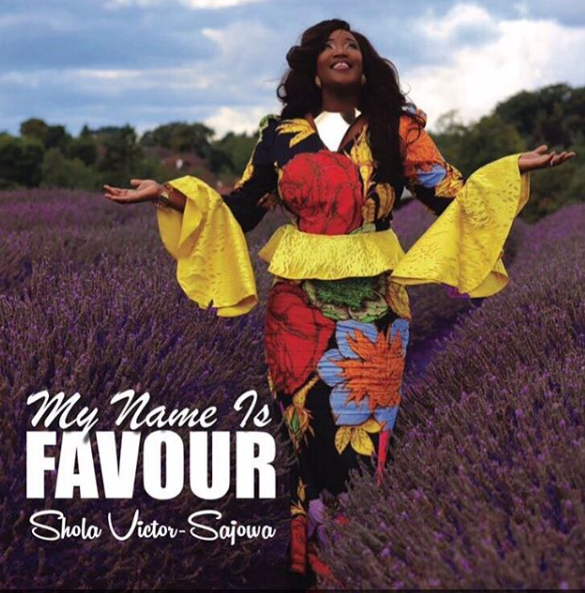 The single is a prophetic track  - “a happy song “ , “a fresh sound “ , “everyone needs to hear it” , “ I can’t get it out of my head “are some of the comments being made by people who have listened to and have embraced the prophetic message of the song.

In her own words, Shola shares - "I  hope that everyone who listens to the song , owns it, personalises it , and uses it to prophesy into their own lives . For me,  it’s a prayer, declaration and a prophecy as It was written after an intense prayer meeting".

The song is a mix of calypso with an African accent  and you got no choice but to Get up and dance to the inspiring and uplifting song .

My name is Favour was written by Shola Victor-Sajowa, produced by Shabach Akinyele