Chissom Anthony has recently just released her new album titled “GLORY TO GOD IN THE HIGHEST”. The album is an embodiment of everything Christ stands for, a masterpiece orchestrated by the Holy Spirit. 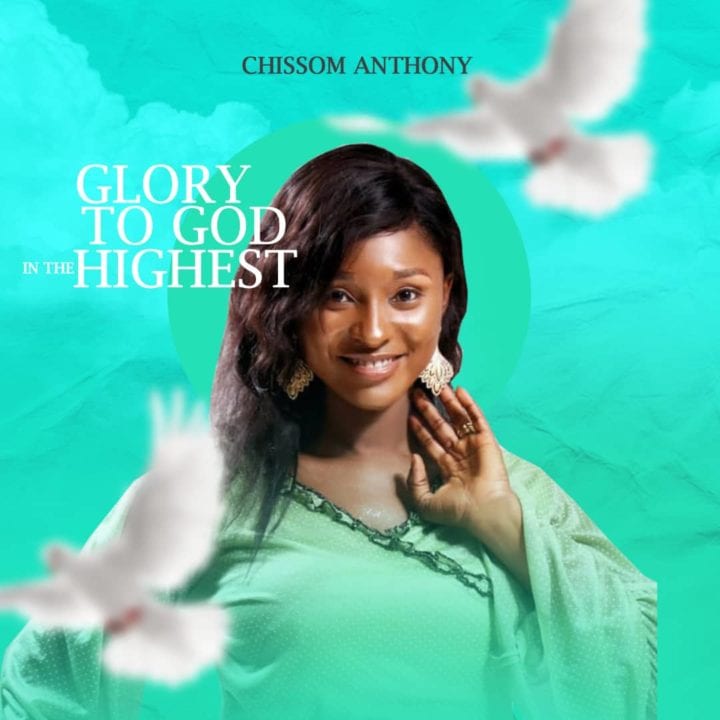 The New Year comes with a lot of amazing Gospel artists who have devoted their time in propagating the Gospel of our Lord Jesus Christ through their gift of songs. One of them is the beautiful and talented gospel singer and songwriter, Chissom Anthony.

Glory to God in the Highest Album Tracklist

The album has seven glorious tracks, listed as follows: 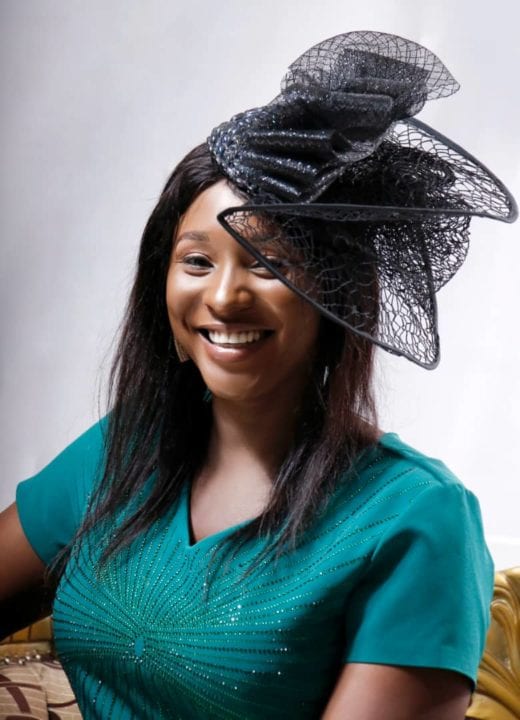 Chissom started singing as early as when she was 8 years old in the children’s choir at her then local church.
Having been raised by devout Christian parents, Chissom Anthony grew in her Christian faith and also improved as a Singer as she developed herself into the amazing person she is today.

She received a divine call to release her album, “GLORY TO GOD IN THE HIGHEST" and this album has everything a Christian needs in these last days.

Download the title track - "Glory to God in the Highest"