This song right here dropped and then shot straight into the stratosphere. The Ground Up Chale rapper Kofi Mole delivered one of the biggest Ghanaian hip-hop songs this year – and another convincing contender for the hip-hop song of the year.

“Don’t Be Late” is a want-you-back anthem that sees the drunk in love rapper making a case for his woman’s love and affection, in a combination of quickfire raps and sing-song vocals.

The video is just a few thousand short of a million views on YouTube, for the song that pushed the young dreadlocked rapper into the limelight. Not bad for a newcomer right? Hip-hop is definitely having an interesting year in Ghana.

Young rap superstar and BET Award nominee Kwesi Arthur cooks up a surefire hit with one of the biggest acts in Ghanaian music on this one. This joint is a collaboration named “African Girl” featuring controversial dancehall act Shatta Wale, where he and Shatta sing praises to their woman (or women?) of choice, a melanin queen from the shores of Africa.

The rapper delivered another chart topper, but in the form of an afrobeats song this time – an interesting twist. Has he learned how to hack the game? *Strokes beard*

It’ll be interesting to see what the “Grind Day” hitmaker does next.

Dropped at the end of 2018, this song has been in the ears and on the lips of music fans all through the year. Another contender for the rap song top spot, which could either be because of the dopeness of the song itself, or its hilarous content.

The song by rapper Tulenkey featuring “Do The Dance” hitmaker Eddie Khae is a humorous account of “fvck boys” and their characteristics, where he proudly raises the flag for “fvck boys” nationwide – himself included. Can you say no shame? Lol.

In June the super buzzing song was graced with two remixes, a Naija remix featuring Falz and Ice Prince, and a Ghana remix featuring Wanlov, RJZ, Shaker, and Sister Deborah, which both continue to give the joint more life.

Dreadlocked Ghanaian singer Lord Paper delivered what could be his biggest song ever since his controversial viral debut “Awurama” – the song marked by its adult film style music video.

The song is titled “Dzigbordi”, and it’s a mid-tempo trap ballad, where Lord Paper sings all the way through. The song itself is an excellent tune, which explains how well it has performed but just as interesting is the song’s content.

On the song the singer addresses what is a commonly overlooked but actually important issue in Africa – tribalism and ethnocentrism in relationships/marriages. He belts out a message of love that goes beyond the barriers of tribe, making for one of the most notable, socially conscious songs of the year.

Now that’s what I like to hear on my radio.

The original song was already a party staple, but this time around MDK ups the ante by featuring dancehall superstar Shatta Wale as well as his girlfriend, actress and entrepreneur Fella Makafui, whom their relationship has been a source of a lot of controversy and attention in recent times as it resulted out of infidelity to his former partner Sister Deborah.

I’m pretty sure the drama behind the song is what made it as big as it is. Well, the game is the game! 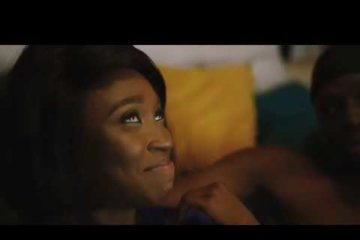 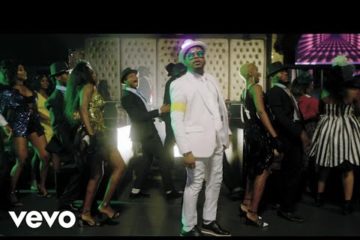 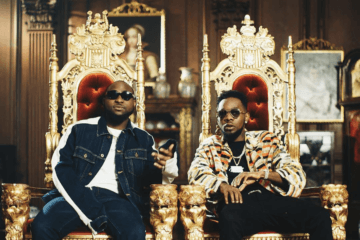 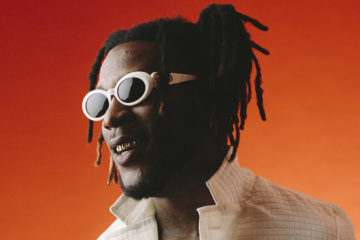 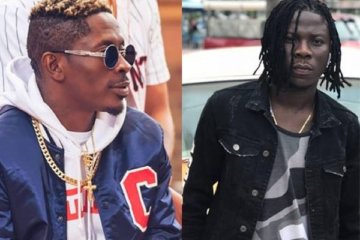 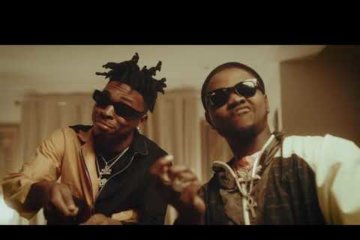