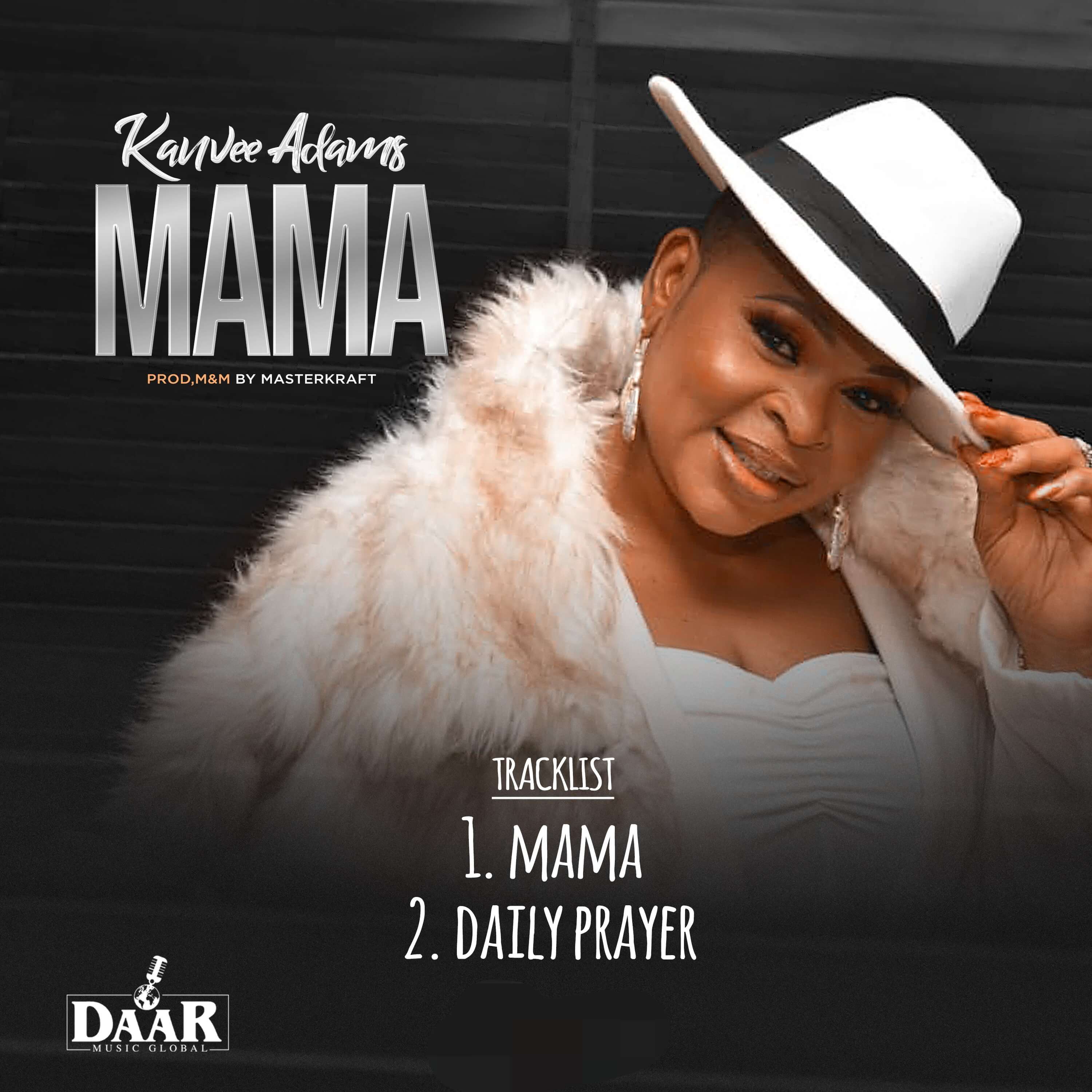 Over the years  she has proven herself vocally, in performance and has perfected her craft to the fullest releasing smash hit records, performing, and releasing music videos to songs like "Liberia is on the Rizing, Jehovah Over do, Hallebor God and many more

As a Gospel artist, kanvee has  produced 16 gospel albums.

She has held offices in several associations.

In 2011, she was vice Head, Concern Artists of Liberia (Advocacy group for all artists in Liberia).

From 2006 – 2008, she was Advisor for the first vice President (Federation of Liberia Youth) while in 2004 – 2010, she was also National Coordinator – Liberia Association of Gospel Musical Artists (LAGMA)s

Kanvee has won the hearts of many through her songs and in doing do she has also won several awards recognising and applauding her hard work.

She was  nominated at the 2016 KORA  Awards for Best Spiritual Music in Africa. She was conferred KORA  Awards Goodwill Ambassador to Liberia on the fight against EBOLA.

In 2014 at the Africa Gospel Music Awards (AGMA) Kanvee was given a Special Award for the Promotion of Gospel Music of the year.

Through the years, kanvee has bagged several awards from the Liberia Association Of Gospel Music Artists in Liberia and USA. Some are:

Kanvee's desire is to use her ministry to win souls for the Lords Kingdom, bless and motivate people to remain faithful to God Almighty.
She recently signed with Daar Music Global, as she has unleashes brand new singles titled "MAMA" and "DAILY PRAYER" both produced by Music Producer "Masterkraft" with Acoustic guitar b Fiokee, while the videos were directed by ace Video Director- Paul Gambit of Kurlevra Productions.