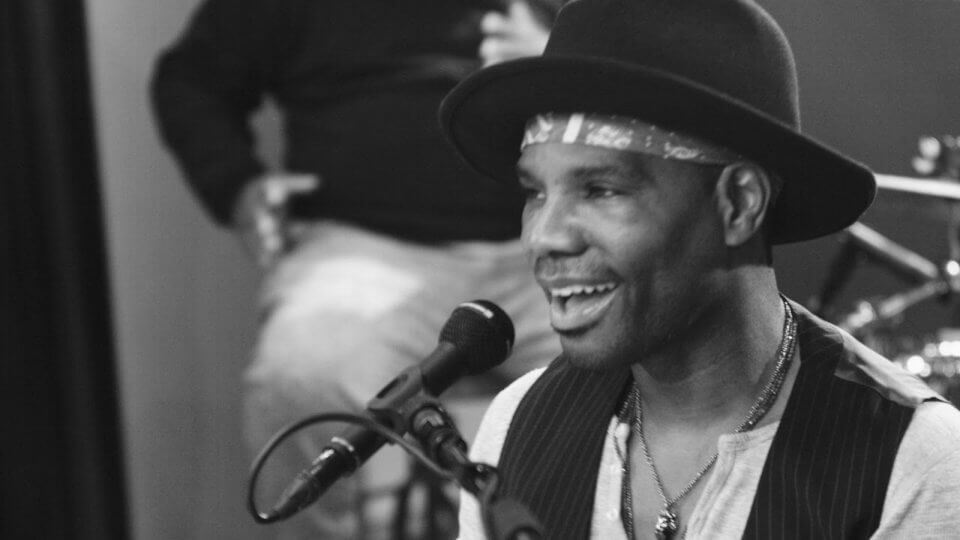 Fourteen-time GRAMMY® Award winning artist, songwriter and producer, Kirk Franklin has released the in-studio performance video for “Just For Me” , a track off his upcoming thirteenth studio album, LONG LIVE LOVE, due for release on May 31st .

‘Just For Me’ comes after the release of Love Theory, which has been at the top spot on Billboard’s Hot Gospel Songs chart for eleven weeks straight.