Travis Greene teams up with Todd Dulaney in "Easter" 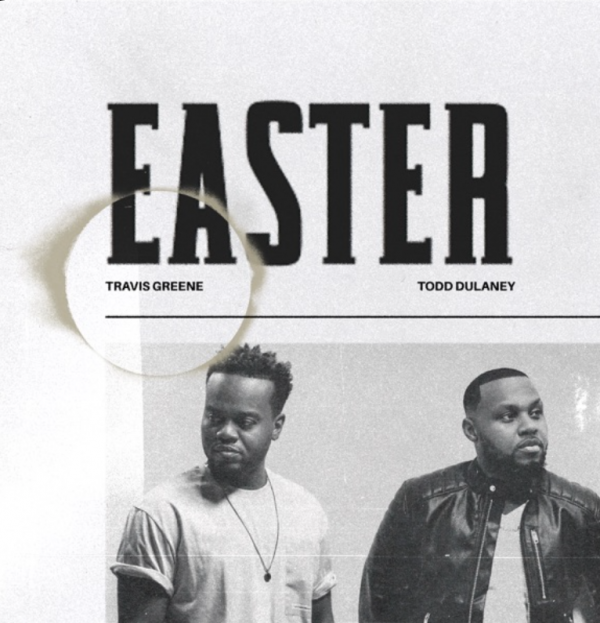 MORE ABOUT THE ARTISTS

Travis Montorius Greene is an American Gospel musician and pastor. Greene began his music career in 2007 with the release of ‘The More’ via Greenelight Records.
The subsequent release, Stretching Out, a studio album, was released on June 8, 2010,by Pendulum Records.

The release of Stretching Out was Greene's introduction to the Billboard magazine Top Gospel Albums chart, where it placed at No. 27.

Some of his other hit singles include "Made A Way", "Still Here", "You Waited" and many more Greene's music has charted on the Billboard Top Gospel Albums and the Top Gospel Songs charts and he has been nominated for multiple awards, including 5 Grammy Awards and 13 Stellar Awards.

Travis alongside his wife, Dr Jackie Greene lead Forward City Church in Columbia, South Carolina.
He is a doting father of three kids.

Todd Anthony Dulaney is an American gospel musician, and former baseball player. His music career started in 2011, with the release of the physical album, Pulling Me Through, and it was released on May 31, 2011 by Dulaney independently.

The album included the world renowned single, "Victory Belongs to Jesus" which became a mega hit and spread like wildfire across the globe.

He has released other great sounds from his collection including "Your Great Name" and the captivating "Back To the Book" album. Dulaney's wife is Kenyetta Stone-Dulaney, and together they have four children, Tenley, Taylor, Tyler, and Todd Jr.