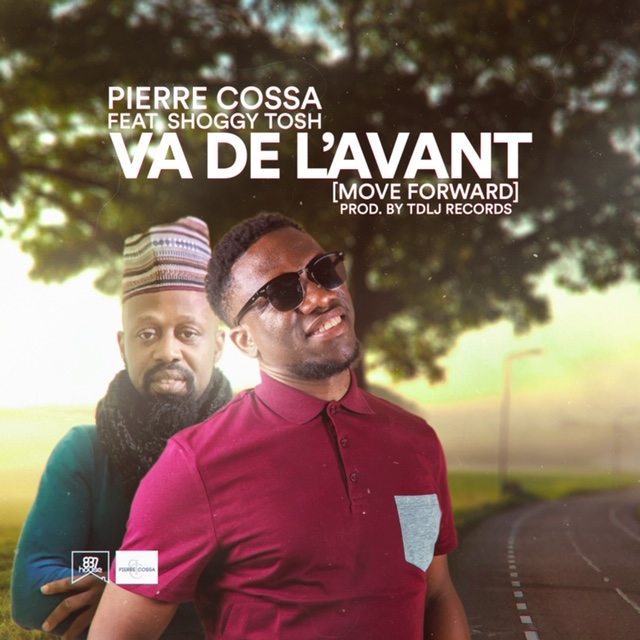 His previous released EP, (early 2019) - "Toujours Dans La Joie" (Always In Joy) helped celebrate and appreciate women globally for what they represent - through one of the songs on the EP, "Hommage a La Femme" which means, Respect to the Woman- but Pierre is back with 2 breathtaking songs ready to blast the airwaves.

Va De L'Avant (Move Forward) by Pierre Cossa features England born Shoggy Tosh (originally from Nigeria) and the song is a call to awake the leader embedded in the inside of us, whilst taking control of one's life in spite of the past and current challenges faced. This collaboration with Shoggy demonstrates Pierre's ambition to explore new heights and cultures especially with the sweet combo of French, English, and Yoruba (Western Nigerian ethnic group) lyrics on the track

The song was produced by TDLJ Records and can be streamed and downloaded on online digital retail stores worldwide.