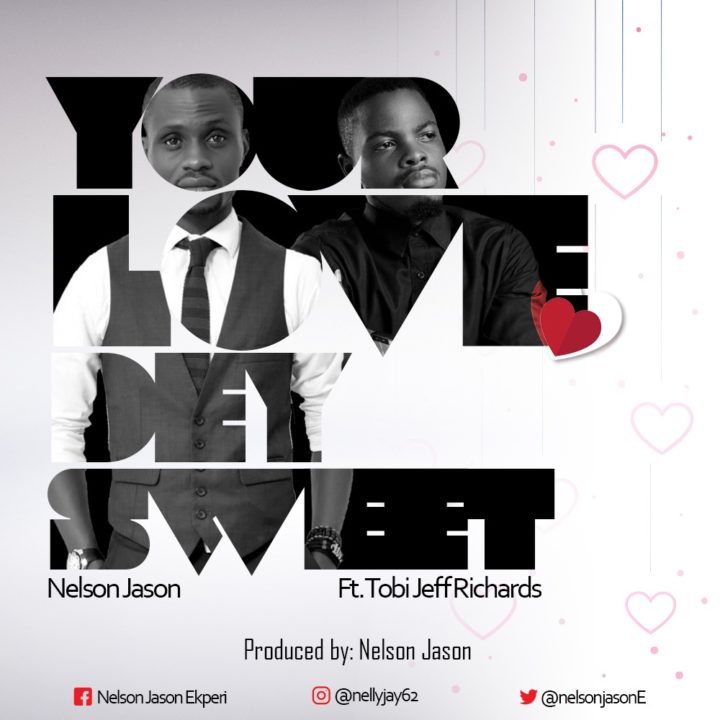 Nelson Jason is a renowed songwriter/rhythm guitarist/producer who co-wrote Nikki Laoye's award winning song, "Only You" and he also co-produced her recent singles, "In Your Name" and "Yahweh Remix"

Carving his own niche as an artist, Nelson has now released a new single from his collection, tagged "Your Love dey Sweet". The mid tempo praise single, which features Gospel Artist, Tobi Jeff Richards, was inspired in a moment of awe at the Unconditional Love of God.

Speaking about the song, he shares: "I was in my room one beautiful evening and the thought of God's love for me overwhelmed my heart.

It got me super excited and I started singing the words - "Jehovah, your love dey sweet my belle o".
At that point i felt the need to write and compose this song telling God how his love makes me feel And Now I want to share it with everyone as a reminder of God's amazing love to us all today and always" 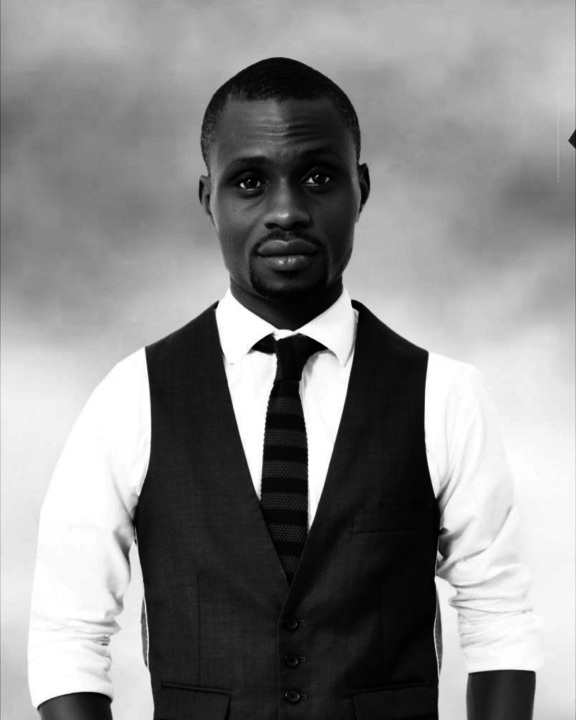 Nelson Jason is a singer, songwriter, rhythm guitarist and producer who lives in the city of Lagos with a passion to create music that would inspire worship in the hearts of men.
He has released a couple of singles including "Most High", "I'm Proud To Say" and his most recent effort, "Your Love dey Sweet".

A Graduate of Law from the University of Ibadan, Nelson Jason has served as the Music Director at House On The Rock Church, Ibadan.

He also served as background vocalist for the great Bishop Hezekiah Walker and Jessica Reedy at the 2015 edition of The Experience Concert in Lagos.

As a songwriter, Nelson Jason has co-written songs for Artists and Organisations including Nikki Laoye’s Only You ; House On the Rock Lagos Church's Welcome Song (which he co-wrote with Wilson Joel) and songs from Gospel Artist, Enkay’s Kingdom Anthem Album ( I Need You (feat. Onos & Nikki Laoye), Kingdom Anthem, A Touch)

Nelson Jason is also the convener of the Nelson & Friends Live in concert which is renowned for its successful concerts - One in Lekki Lagos, five at the University of Ibadan and two more at Iye L.G.A, during his youth corps service in Ekiti state.