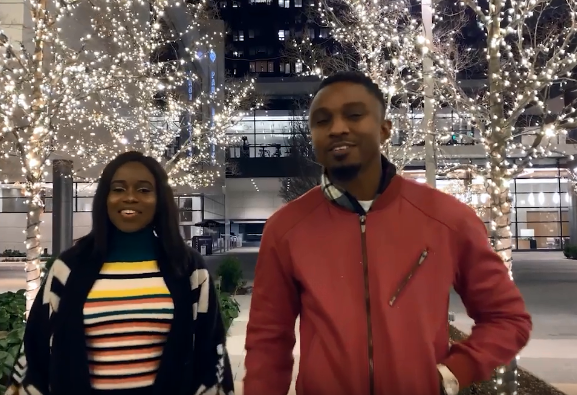 Us based singer, Whitney Edo has released a special christmas cover of the popular song, “Mary Did You Know” featuring Tolu, singer/songwriter and producer from Nigeria now resident in America.

The cover was produced, mixed and mastered by Tolu

Whitney Edo is a songwriter, wedding singer and vocalist based in Dallas, United States, who has been singing right from a young age and has released a couple of her own original songs .
She is also passionate about God and ministers frequently with her church choir.

Over the years, She has created cover songs from various artists which can be viewed on her YouTube channel.
Whitney also plans to release more songs in 2019.