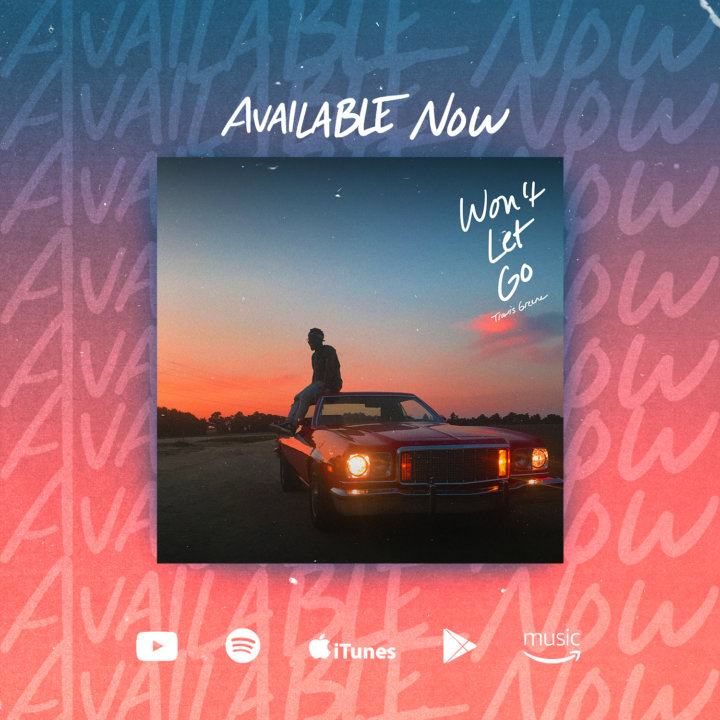 Delivering a gripping tune that has been hallmarks of his hits, Greene continues to be a powerful connector, building bridges to share the universal love of Christ, giving strength and comfort that God’s love is always present in our lives, carrying us through our journeys and struggles, from day into night.