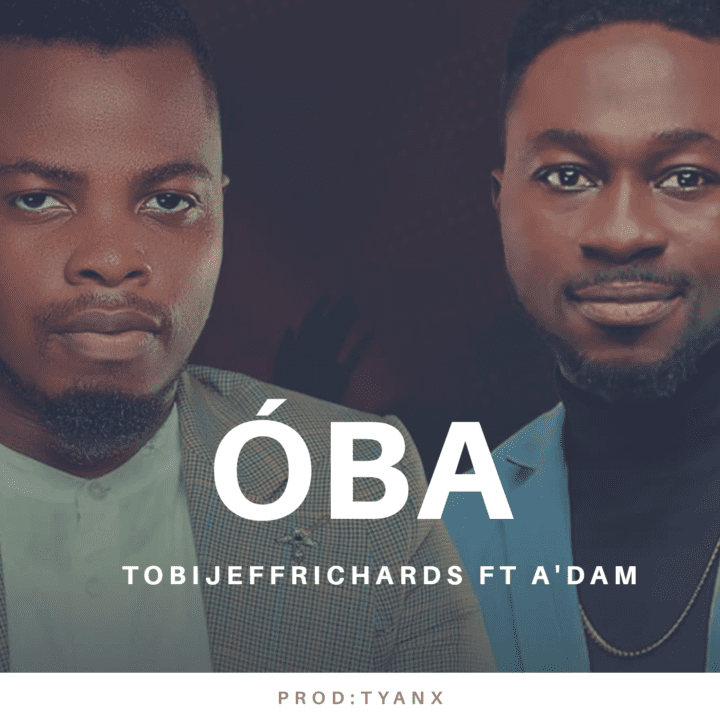 
WATCH THE OFFICIAL VIDEO FOR  "OBA" BY TOBI JEFF RICHARDS