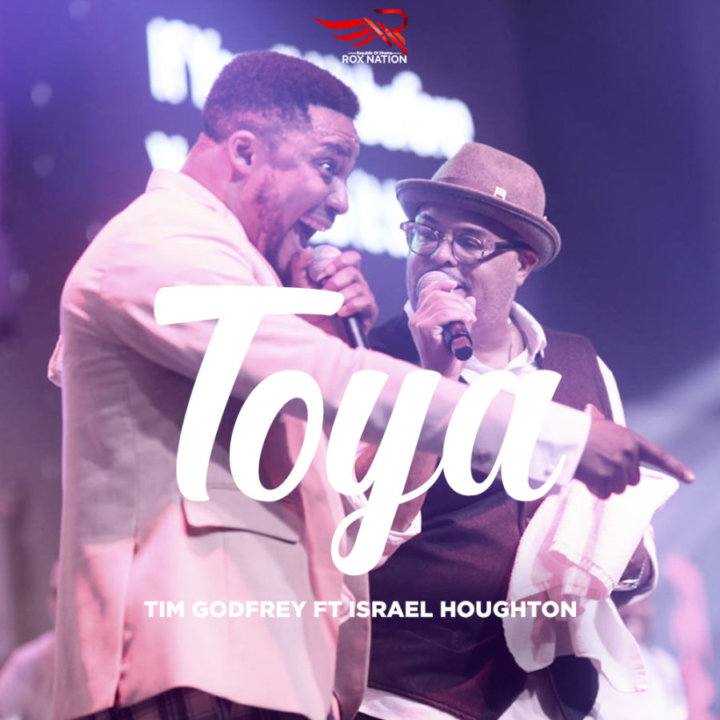 Accompanied by the live performance video, “TOYA” was recorded at Tim’s sold-out Fearless Rebirth Concert which was held in Lagos, Nigeria at the Eko Hotel & Suites.

The song which speaks extensively of God’s might, undeniable powers, and his ability to do the very impossible, is produced by the SMJ for ROX Nation.

Bound to become another hit after NARA (his previously released single, with American Artist, Travis Greene), TOYA - The new worship anthem is induced with exceptional sounds and lyrics which are relatable and will get you on your feet singing along.

The Audio is now available to stream and download across all digital music platforms.