LC Beatz has just dropped the official video to his new Single titled ATELEWO , off his upcoming project to be released in a few weeks. 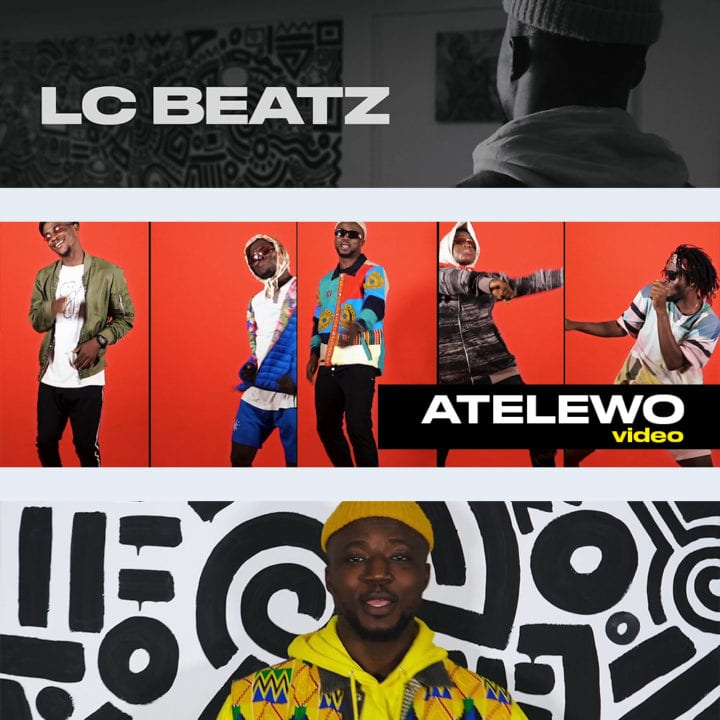 Banner for "Atelewo" by LC Beatz

The Video was directed by Lc beatz himself while korrectFilms was behind the camera.

Watch the Official Video for "Atelewo" by LC Beatz


Watch and Enjoy while you support LC Beatz by subscribing to his channel too.

More About the Artist - LC Beatz

Ajala Oluwaseyi (born 1st of February) known professionally as LC BEATZ  is a Nigerian songwriter, Performing & Recording Artist, Music and Radio Producer. His Creative online refixes & skits to peculiar tunes have garnered viral engagement in the last few months.
He is a Bachelor degree holder in Civil Engineering from Osun State University and he has worked with a couple of renowned artists including Florocka, Nikki Laoye, Mike Abdul, Limoblaze and many more.