VIDEO: Gospel Artist & Mother of Elo, Ritasoul shares the Victory testimony in “As We Pray”

You all remember the story of Elo, the little girl who was kidnapped and found 4 weeks later? Her mother, Nigerian Gospel Artist, Ritasoul has released her testimony in song with “As We Pray”, the song of Victory which God gave her, just a day before her daughter was kidnapped. 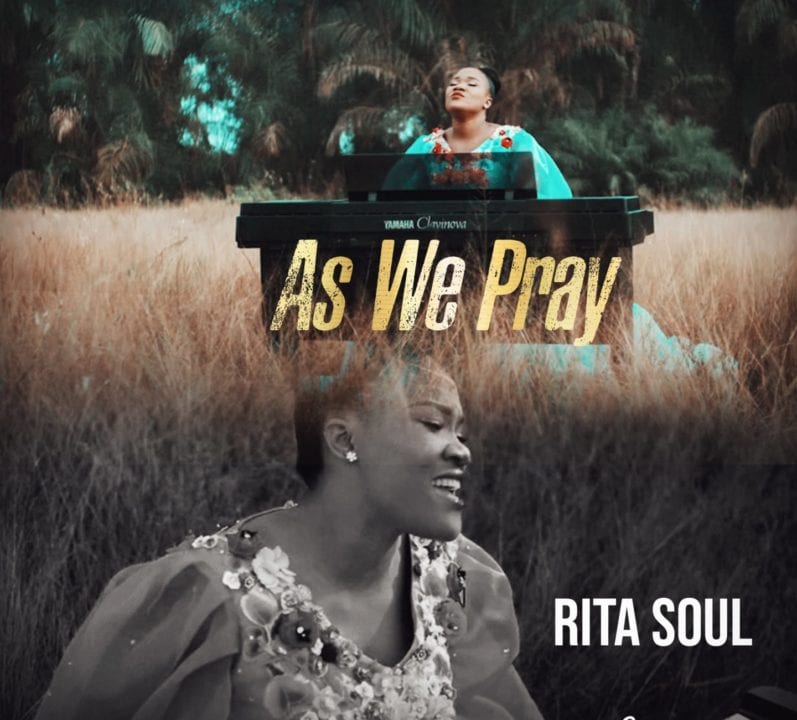 Banner for “As We Pray”

The video expresses the worries, the fears and the victory that Rita, her husband, family and friends went through as they searched and prayed for Elo’s return.


More About the Artist – Ritasoul

–THE SONGWRITER OF THE YEAR Junior category at the 2018 Loveworld International Music and Arts Awards (LIMA).

— The Best Presentation Award (Individual Category) at the 2019 Christian Entertainment International Awards which held at the last Christmas carol with Pastor Chris Oyakhilome.