After much anticipation, Doh-Ah, the gospel music group consisting of three sisters release their first and official music video.

The new release titled “The Constant” is in both audio and video, song produced by Spiritualbeatz and the video by Carel Films.

Get captivated and also inspired by the visuals and sounds in this song, the message is clear and the pictures will get you locked in as you watch. 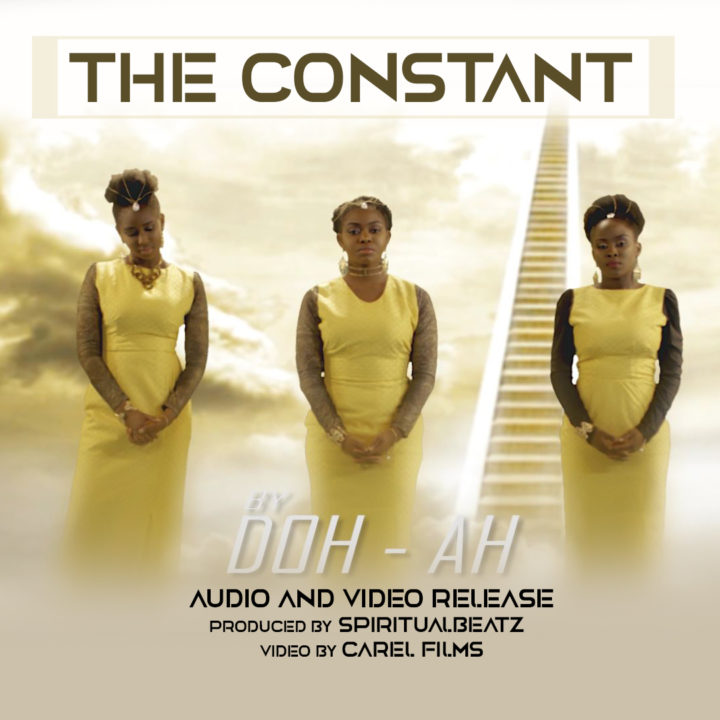