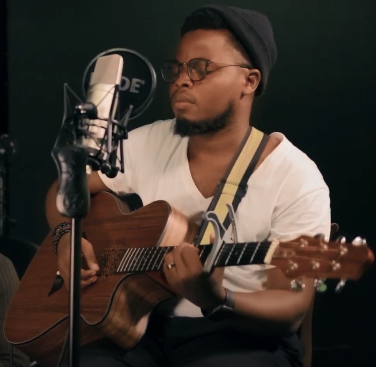 Speaking about the song, He shares:

I look at my life today and it is a clear evidence of a man who God has helped, Just like the scriptures say "If it has not been for the Lord on my side". Therefore The song "Tore the Veil" is my way of saying I am a product of God's grace, unmerited favor, no longer bound".

The song was produced by Tope Badejo and its video was shot and directed by Paul Etukudo.

Watch the Official Video of 'Tore The Veil' by Tobi Jeff