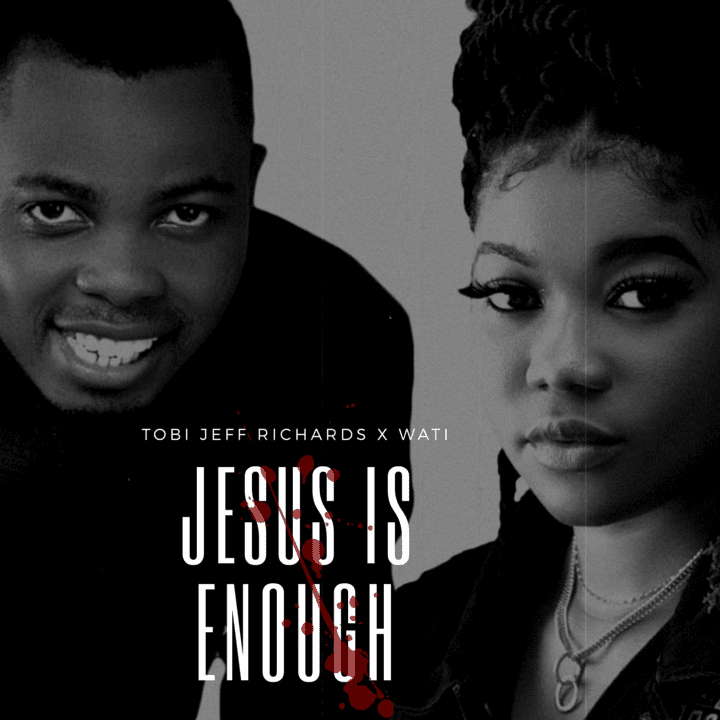 Art Banner for "Jesus is Enough"

Jesus is the only one that matters in a world like ours, he is sufficient and can quench our hunger and thirst. This song promises to usher you into another dimension in your walk with God.

Watch the Official Video for "Jesus is Enough"

Tobi has a couple of songs in his collection including his earlier released singles – “I Believe”, “One Day” and his recent effort, “OBA” featuring A’dam. Tobi Jeff Richards is happily married and blessed with a daughter

Omozuwati Ehidiamen, who goes by stage name Wati, is a passionate Nigerian artiste who hails from Uromi, Edo State in Nigeria. She's an anointed minister of the gospel who has shared the stage with notable music ministers in Nigeria.