Nigerian gospel singer Tim Godfrey has unveiled the official video for "Olorun Mi", one of the singles from his latest album titled "Already Won". 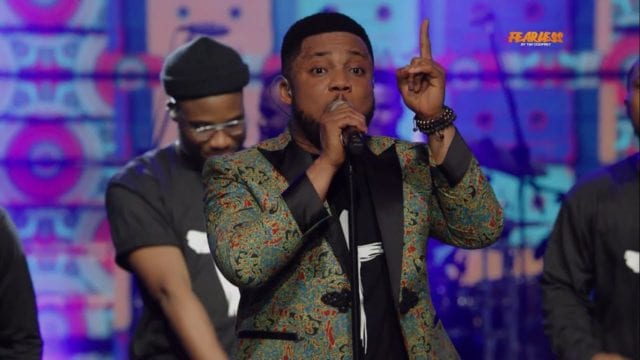 Tim Godfrey announced this on Instagram on Monday, the 24th of May 2021. He described the song as one of "praise and adoration to God". He wrote;

Visuals for #Olorun Mi (A song of praise and Adoration to God), #Track7 off #Alreadywon Album is out on YouTube😍🔥
Link in my bio ✨

"Olorun Mi" is the seventh song off Tim's "Already Won" album. It talks about God's awesomeness and His ability to always come through.

Watch the official video of 'Olorun mi' by Tim Godfrey