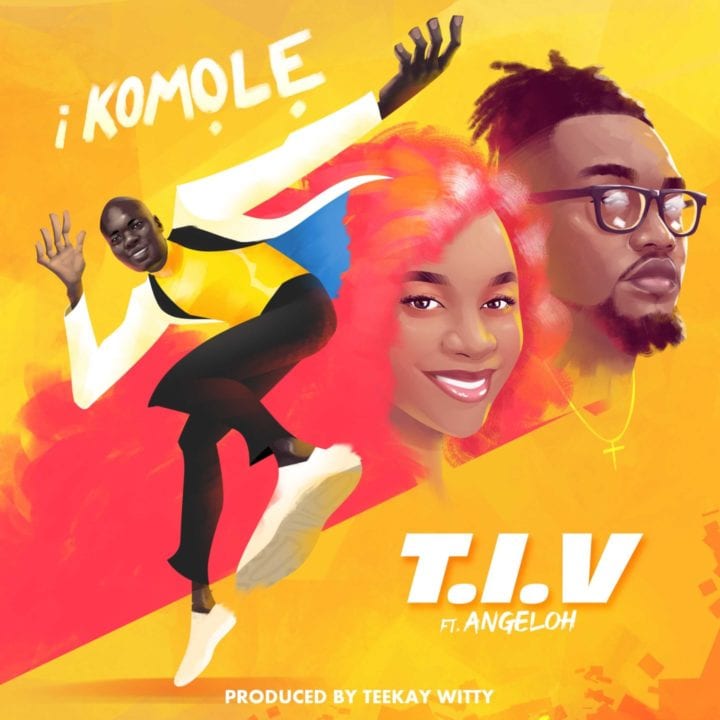 MMLT is recognizing the great impact and contributions to the entertainment since the 90s by Cloud7 own T.I.V’s affectionately known as Akin Alabi (Award Winning Video Director) and Bunmi Alabi (Wife).

This year marks 10 years of releasing great hit i-Komole that features Vector and proverb. Together, they have remarked the song with new vibes which feature Angeloh and Teekay Witty produced the song.

Love this song? Drop your thoughts below in the comment section, T.I.V will love the feedback on i Komole ft. Angeloh