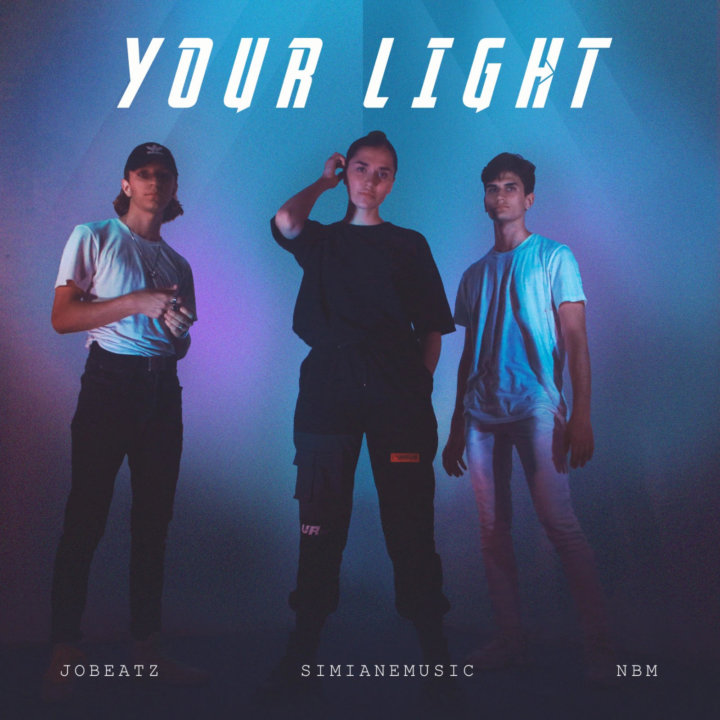 The trio is giving us a summer hit, mixing some electro and afrobeat vibes. The song is already being played on some French and International radio stations, and even in some clubs and parties where people ask about who they are and what is their message. The only answer is that "HE brings his light in our darkness till we shine".

Determined to impact the gospel industry, Simiane released her first album in April, a very surprising album with different languages such as French, English and some African dialects. She also featured recently at the 2019 Edition of the renowned Fearless concert in Nigeria, hosted by Nigerian Gospel Artist, Tim Godfrey.

Simiane is now traveling around the world, carrying her vision, anointing and also her heart for Africa.